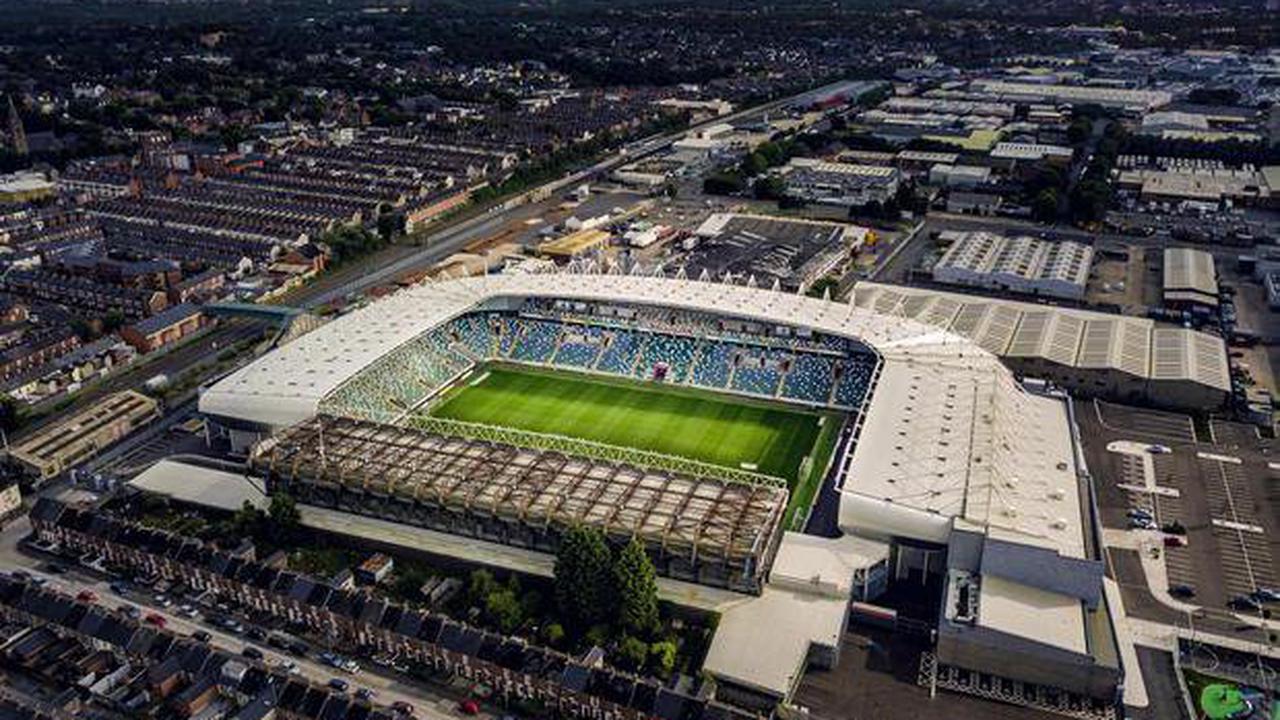 Gillingham 1-1 MK Dons: Get the latest from the League One match

Girl, 2, dies after falling from pony during hunt