By skysports.com | 3 months ago 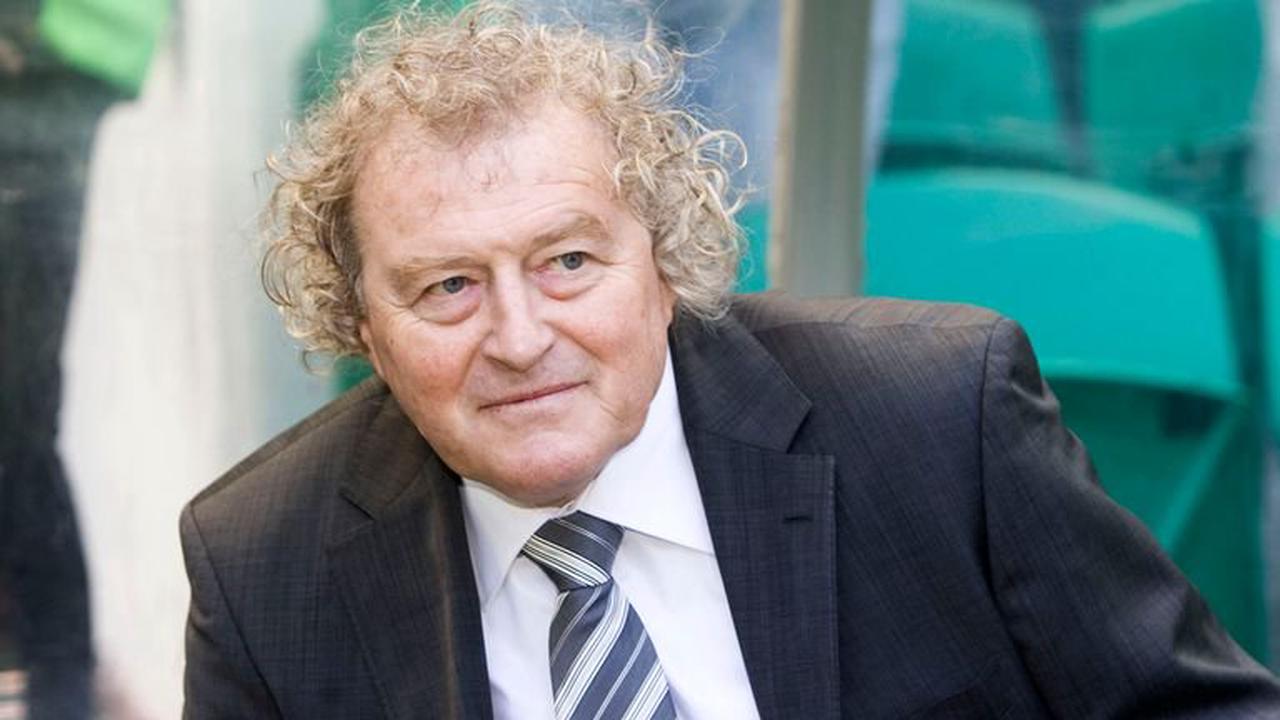 Caf Confederation Cup: RS Berkane’s Camara ahead of Orlando Pirates clash – ‘A final is not played, it must be won’