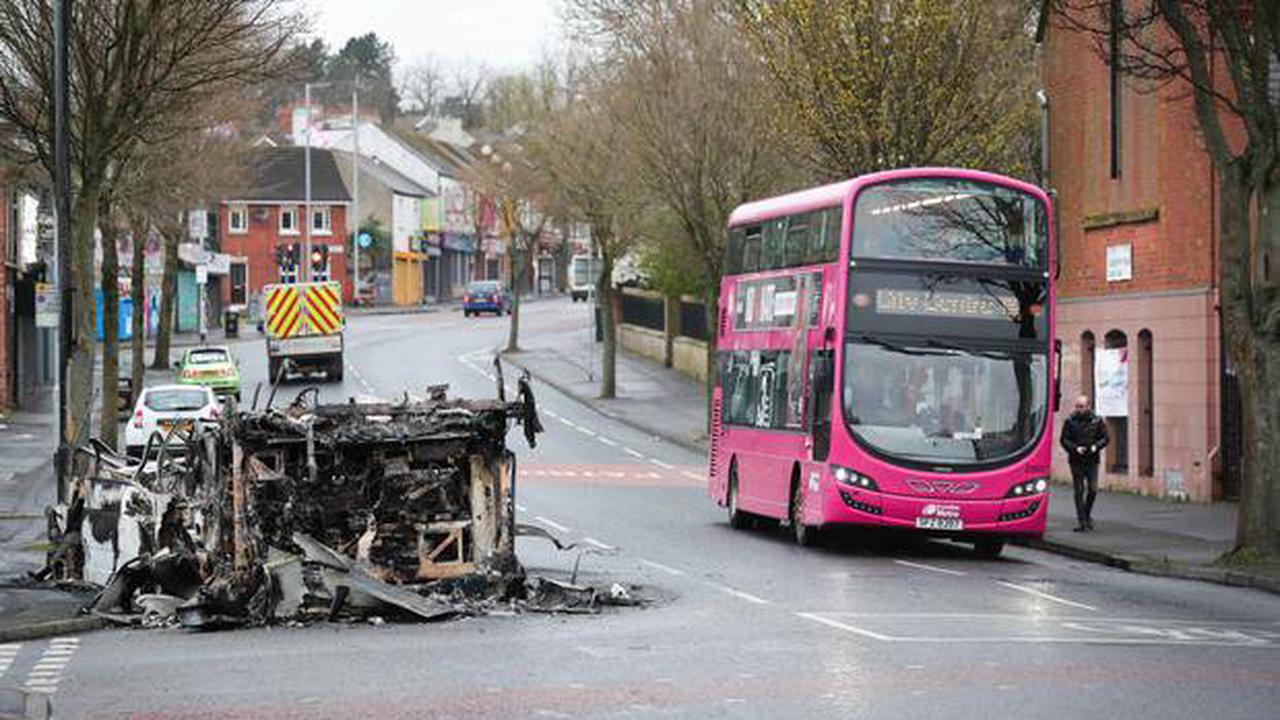 Police said 55 officers have been injured over the past week of violence in Northern Ireland with a senior officer saying crowds on both sides "committed serious criminal offences" during disorder in Belfast last night. Assistant chief constable Jonathan Roberts said several hundred people were involved in the clashes on both...

BLM protester, 29, files lawsuit after bodycam footage shows LAPD cop firing a foam-covered round at his groin which saw his testicles explode, forcing doctors to have to piece it back together

Five arrested after protests at Israeli-owned factory in Oldham

Three-year-old girl dies after being hit by bus

Man's testicle exploded after being hit by rubber bullet during protest

Ten killed in inter-communal violence amid protests in eastern Congo

Top Photos of the Day

Police are continuing to search for missing 74-year-old man from Moray 74, from Moray