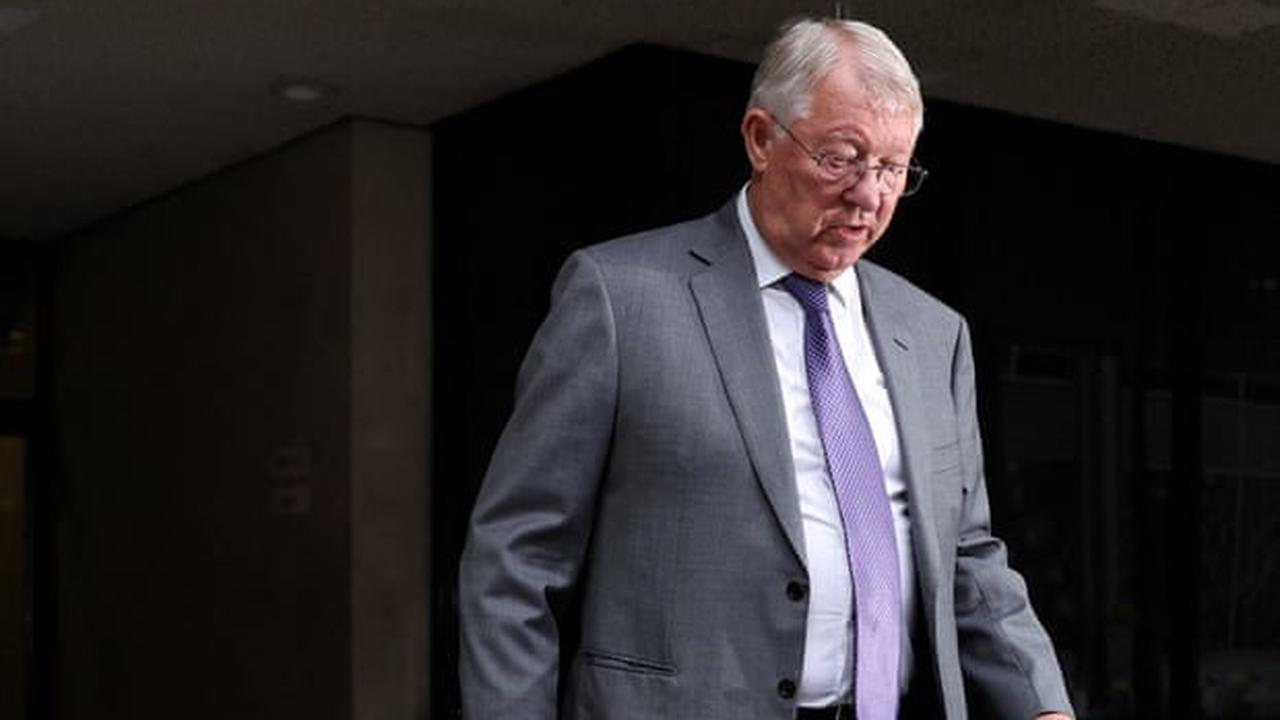 I hate my daughter’s boyfriend – how can I get her to dump him?

‘There's beauty in female pleasure’: Why Oloni is on a mission to close the orgasm gap

Woman who makes boyfriend pay for 100% of rent, bills and food says she is an 'investment'

I have huge fake lips & love pumping filler – trolls say they look painful but I don’t care, I love stretching them

'I cancelled my daughter's special birthday – she should have behaved better'