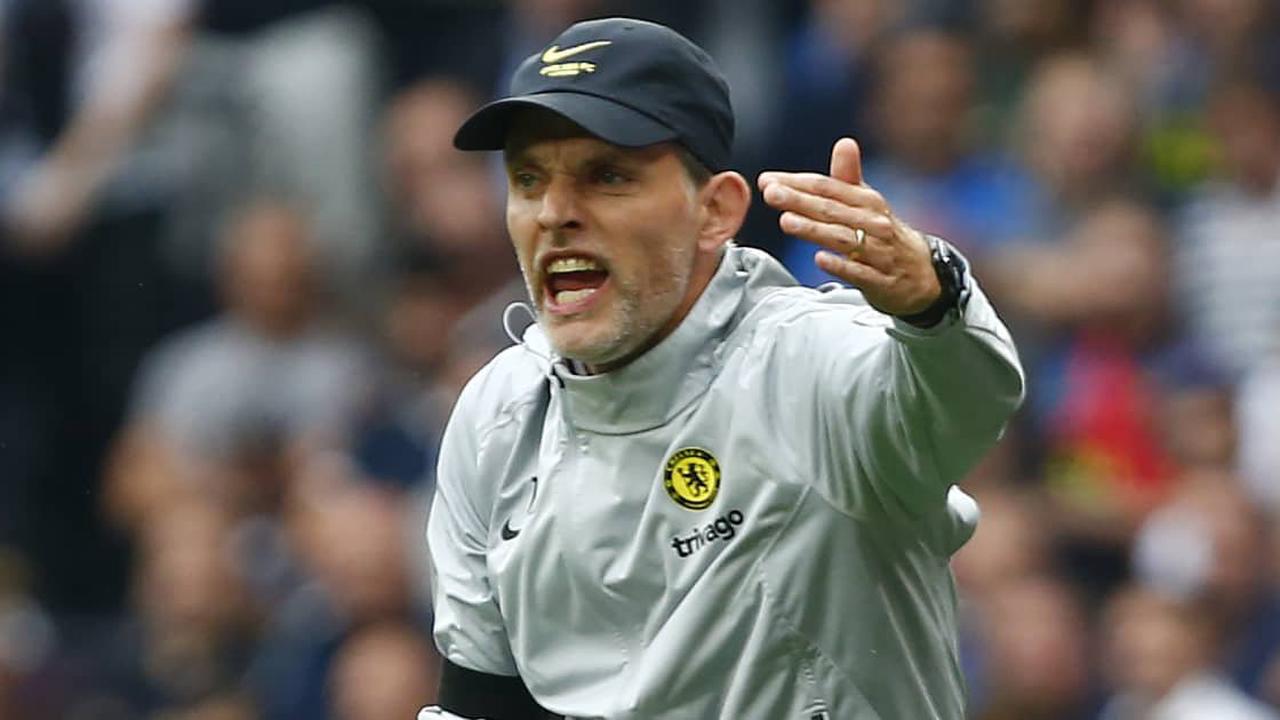 A player’s agent has warned Chelsea of the perils of refusing to sanction a January move after repeated efforts to secure a deal were all blocked, per a report. Chelsea’s youth ranks were gutted last summer when several of their top prospects were poached. Tino Livramento was snapped up by Southampton and...

Punishment for Wimbledon: No ATP ranking points to be awarded