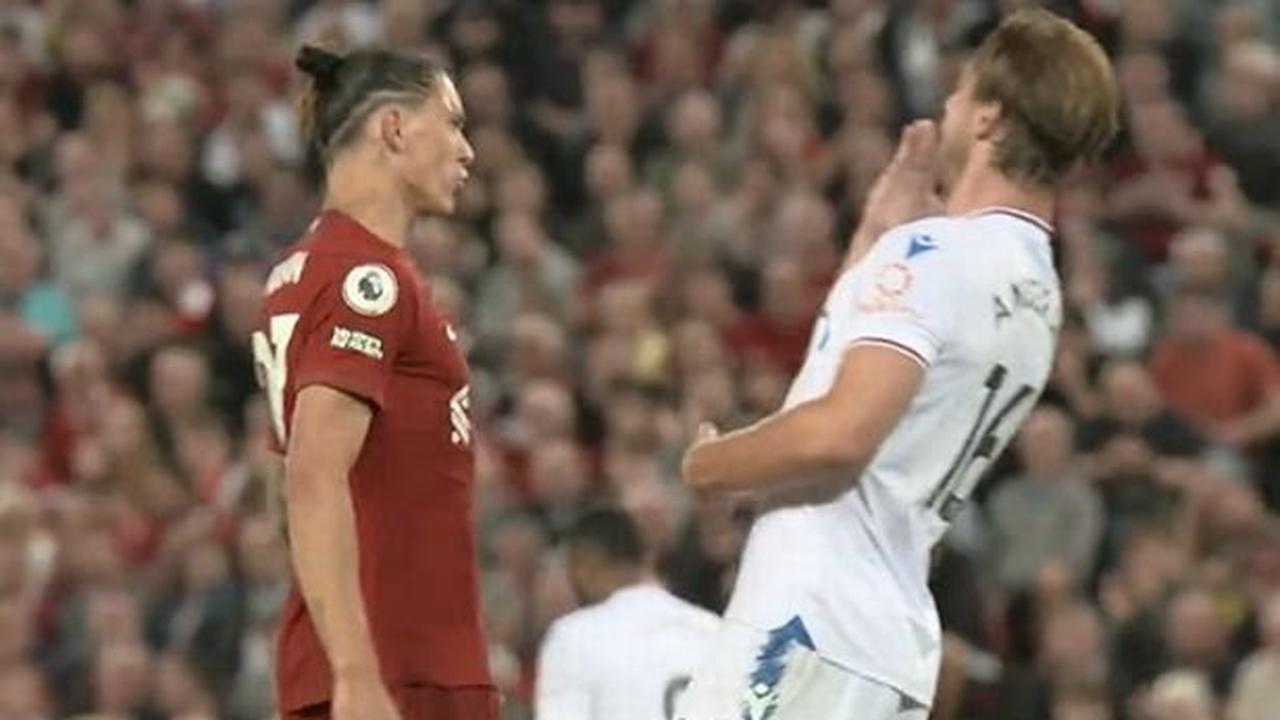 Andersen has received death threats following his tangle with Nunez which resulted in the Liverpool man being sent off for a petulant headbutt during the match against Crystal Palace Joachim Andersen has criticised Darwin Nunez over his "really stupid" headbutt on him during Liverpool's meeting with Crystal Palace on Monday. ...

Bank of England will change interest rates ‘as much as needed’ to control inflation, says Andrew Bailey

Bank of England will change interest rates ‘as much as needed’ to control inflation, says Andrew Bailey