Mother-of-two, 24, screams 'f**k him' as she is found guilty of murdering her boyfriend by stabbing him to death at New Year's Eve party after he accused her of cheating 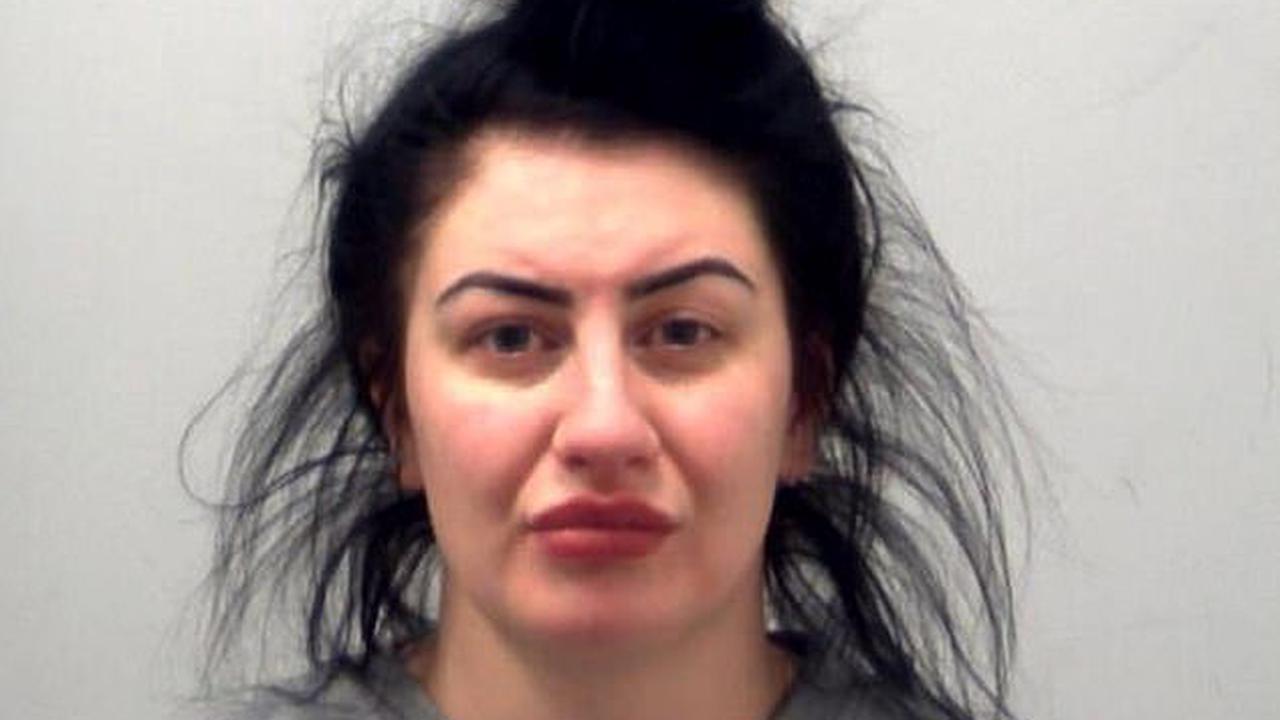 Hannah Sindrey, 24, has been found guilty of stabbing boyfriend Paul Fletcher Fletcher died after being stabbed in the chest at New Year's Eve party in Essex Basildon Crown Court heard Sindrey stabbed Fletcher after he took her phone Sindrey will be sentenced tomorrow while friend Kelly Blackwell was cleared A mother has been found...

EXCLUSIVE: Socialite Jasmine Hartin is arrested AGAIN for 'ordering a hit on the Belize police commissioner and plotting to assassinate the magistrate overseeing her child custody battle'

Doctor, 85, who lied about his age to land an NHS job faces jail after he admitted the manslaughter of a patient, 48, who died during a routine bone marrow sample procedure

Family of student who killed herself win £50,000 in landmark case

'Gunman', 15, arrested and 18-year-old 'getaway driver' is sought for death of 11-year-old girl hit by a stray bullet in gang related Bronx shooting

Former Trump lawyer Rudy Giuliani speaks to Jan. 6th committee for 9 HOURS, after his lawyer demanded he be able to record sessions

Five Somerset criminals sentenced for sickening offences in May