Armed robber's cocaine use 'increased likelihood' of his death 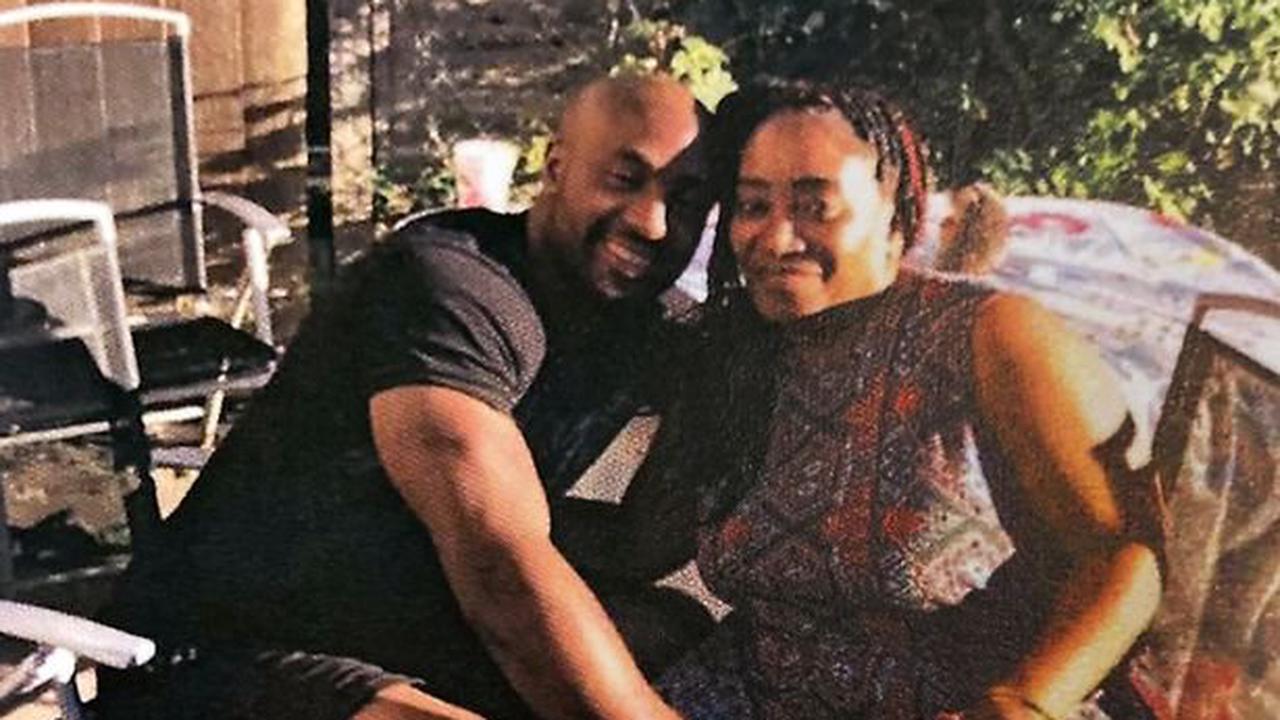 Inquest opened into death of man found at Devonport property

Published letter was threatening and intimidating

El Salvador ‘responsible for death of woman jailed after miscarriage’

Waukesha Tragedy: 2 More Children Have Been Released from the Hospital

Dad Charged After Baby Fatally Overdoses on Fentanyl, Cocaine Over the Summer

Quiz: Has Cauley Woodrow ever scored a goal for Barnsley at each of these 26 stadiums?

Youth 'discharged catapult from a car' in North Dorset

One person hospitalised after two-vehicle crash in Poulton

Is The World's Oldest Railway Station In Mitcham, South London?