Rafael Nadal explains how he's surprised himself during Australian Open 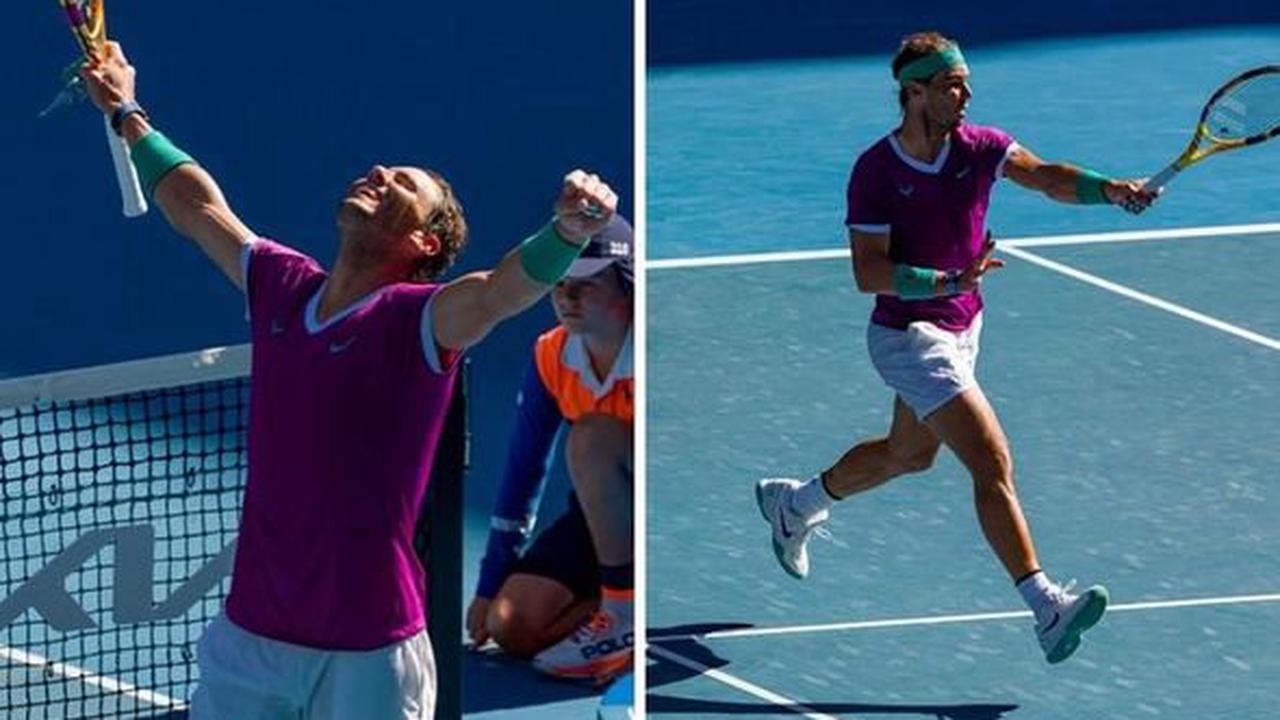 RAFAEL NADAL is preparing to face Denis Shapovalov in the quarter-finals of the Australian Open as he chases a record-breaking 21st Grand Slam title. Tennis icon Rafael Nadal admitted he has surprised even himself with his performances at the Australian Open. The 20-time Grand Slam champion is set to face Canadian star...

French Open 2022: ‘It’s not a good look for the sport’ - Tim Henman on Andrey Rublev outburst

French Open live stream: How to watch Roland Garros 2022 online and on TV

French Open 2022: How many matches has Rafael Nadal lost in his career at Roland-Garros?

Who is Amanda Burton and is she returning to Silent Witness permanently?