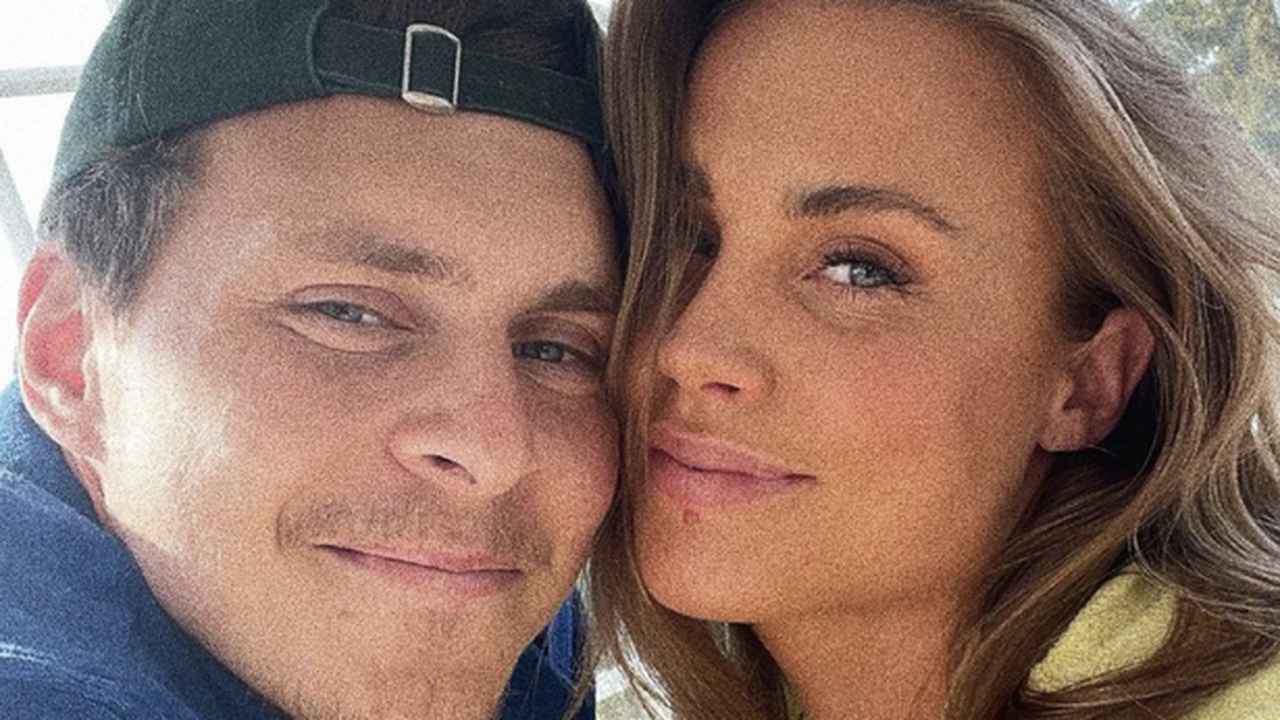 'His heart is fully in Tottenham!' Darren Eales - Daniel Levy's ex-sidekick - on his former boss and his love for Spurs, negotiating Gareth Bale's historic move to Real Madrid

Jose Mourinho: 'A serial winner who has brought Roma to life'

New show reveals the colourful past, joy and pain of Scotland’s footie play-offs

'I feel like a true Romanista': Tearful Jose Mourinho celebrates his FIFTH European trophy after Roma's 1-0 win over Feyenoord in Albania… as he vows to stay and 'build a really strong project'

'100 per cent Romanista!' - Mourinho vows to continue on at Roma after winning Conference League

GB News: Samantha Markle gives update on father’s stroke - 'could have been fatal'

A Tea Lover’s Guide to London