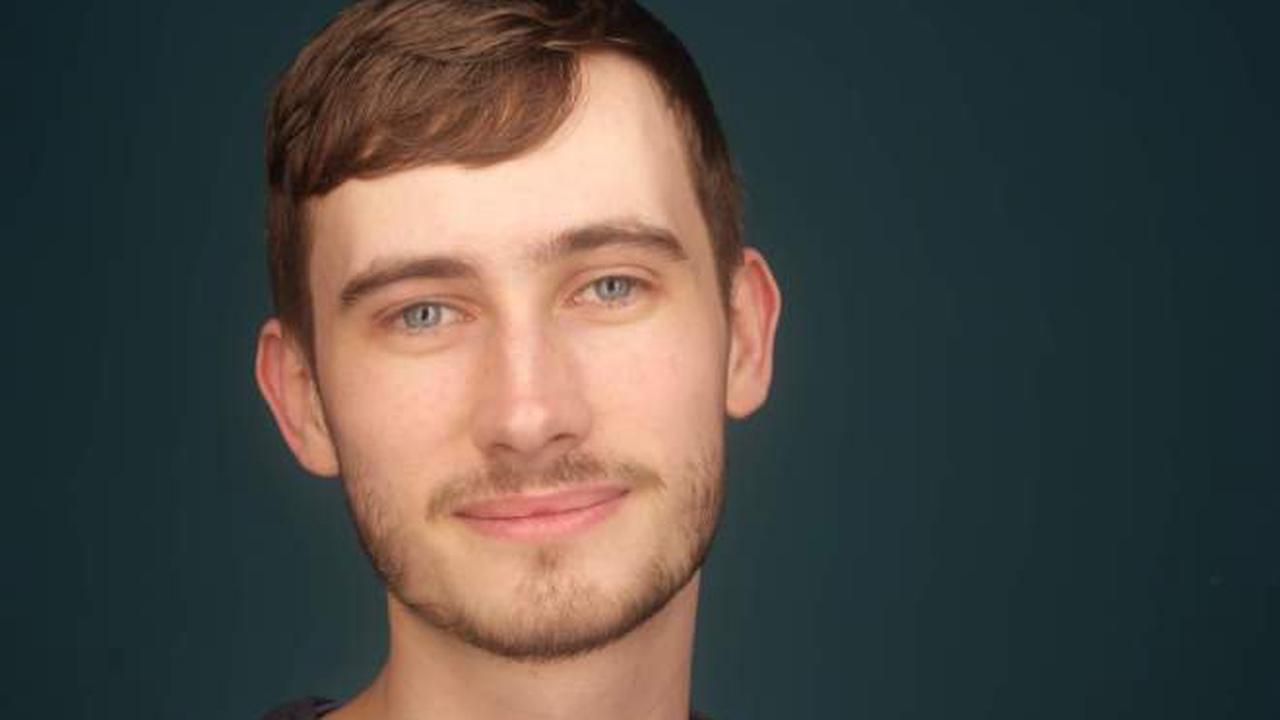 A film which won a prize in this year’s prestigious Gaelic Film Festival, FilmG, has been screened at a prestigious Film Festival in Glasgow which celebrates emerging filmmakers. John Nicholson (22) from Bearsden, won Most Promising New Director at the FilmG awards in March for his film Bròn, and it was selected...

The full line-up for Splendour in the Grass is revealed with Tyler, the Creator, Kacey Musgraves, Liam Gallagher and G-Flip set to perform

'We fought in two wars for this?' Hated Brexit deal savaged for 'cutting off the union'

Meet Four Drag Queens Redefining What a Gamer Looks Like