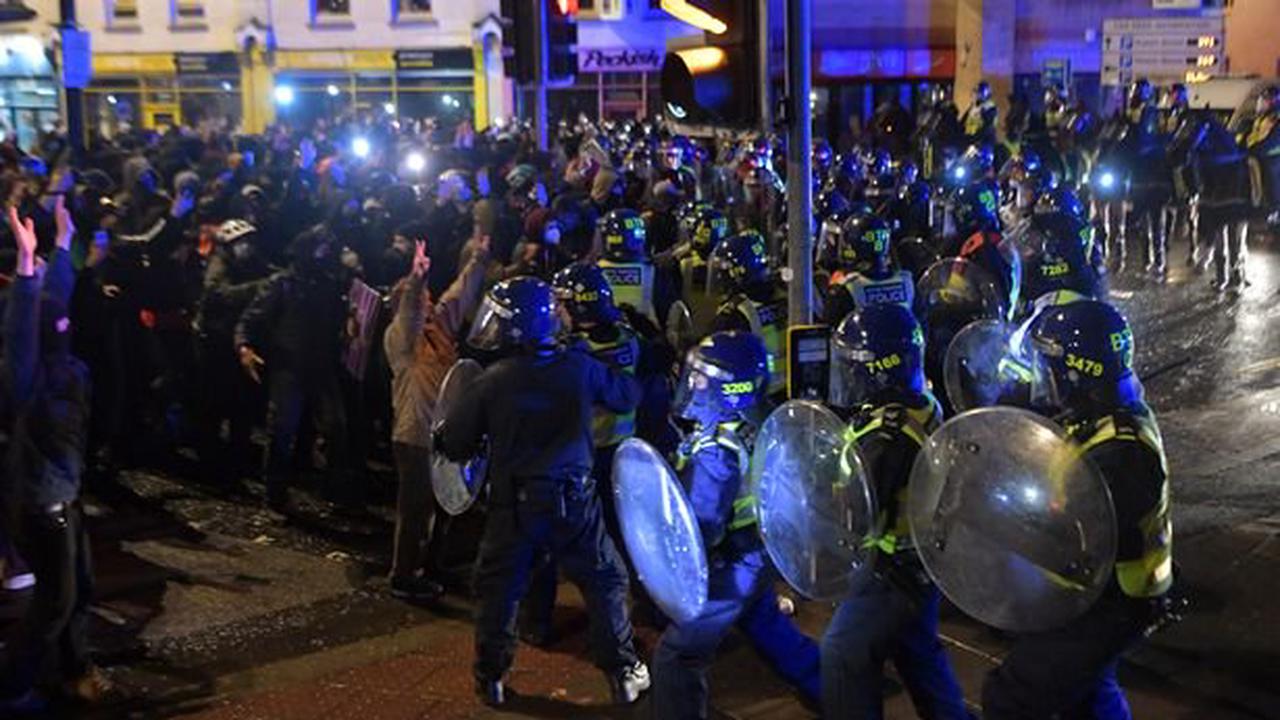 US special envoy for Haiti resigns in protest over deportations

Sampdoria 0-4 Napoli: Luciano Spalletti's side maintain their perfect Serie A record and secure their place at the top of the table