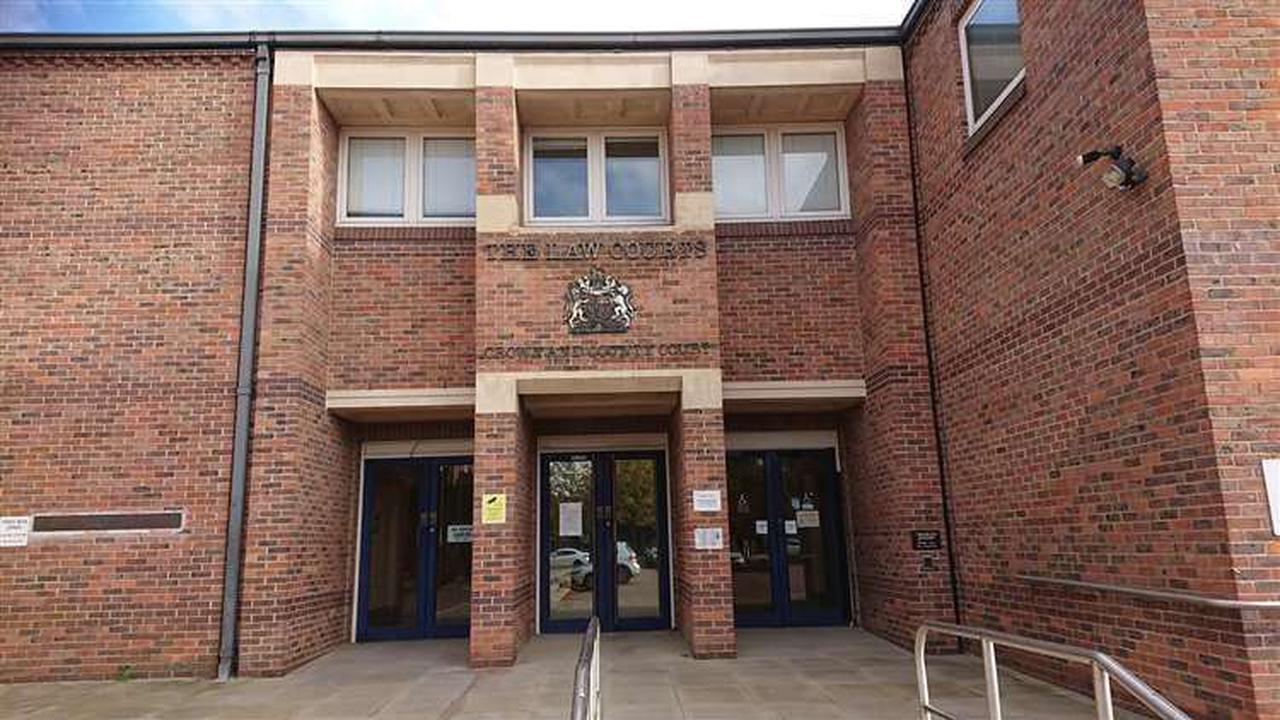 A 31-year-old man has been given a suspended sentence, a driving ban and has been ordered to pay costs after admitting to driving dangerously along the A47 last year. Damien Abbott, of Redenhall Road, Harleston appeared at Norwich Crown Court on June 11 after pleading guilty to a number of driving offences. On...

Live updates as van overturns on A48 in Cardiff

Man arrested over Argyle Street crash which 'sounded like explosion'

Man and woman taken to hospital after two-car collision

Mum killed daughter, 3, and cousin in crash while 'showing off'

Mother 'showing off' caused crash that killed her child, 3, and teenage cousin

Runner 'attacked with plate' after bumping into car

Car in ditch after four-car crash on A146