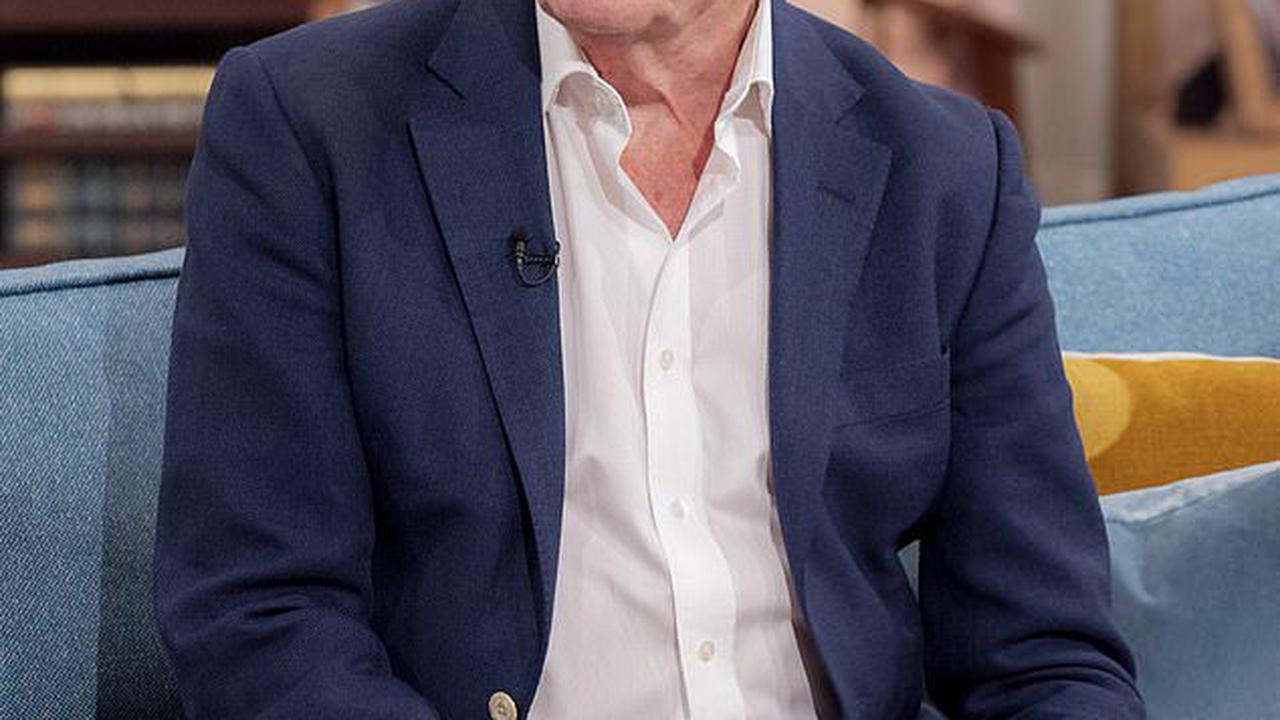 Coronation Street legend Bill Roache has revealed he nearly quit the soap to pursue his dream of appearing in Westerns alongside the likes of Clint Eastwood. The actor, 90, who has played Ken Barlow in the ITV soap since it was first broadcast in December 1960, has admitted he first aspired to...

Security Tags On Blocks Of Cheese Are Leaving People Confused

Javid: Health Secretary who resigned on the NHS’ birthday