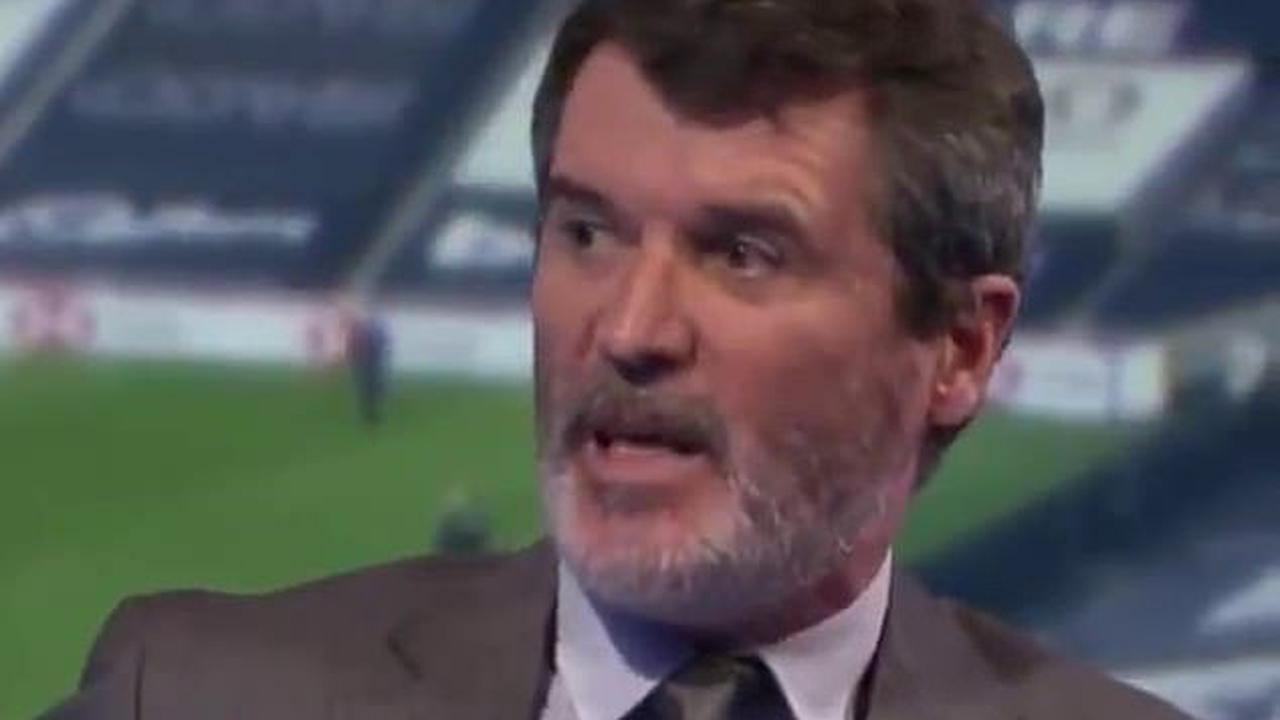 Keane appeared to back-track on Sunday by claiming they do have good players Redknapp had not forgotten Keane's previous comments on the topic last year He teased his colleague for changing his opinion on Tottenham's squad Jamie Redknapp wasted little time in teasing fellow pundit Roy Keane on Sky Sports Super Sunday...

Energy price cap: Could your bills be about to rise again as Ofgem proposes new review?

Energy price cap: Could your bills be about to rise again as Ofgem proposes new review?

Harry Kane is 'looking forward to the next season' with 'great manager' Antonio Conte, suggesting he will NOT look to force his way out of Tottenham this summer... a year on from his plea to leave north London for Man City

Official: Serie A announce date and time for Sassuolo-Milan and Inter-Sampdoria

Celtic can unearth their next Nir Bitton with Bosun Lawal

Arthritis: The sign in the morning which may signal arthritis in the hands

Our Future in Your Hands

Macclesfield care trio skydive to raise over £1000 for charity