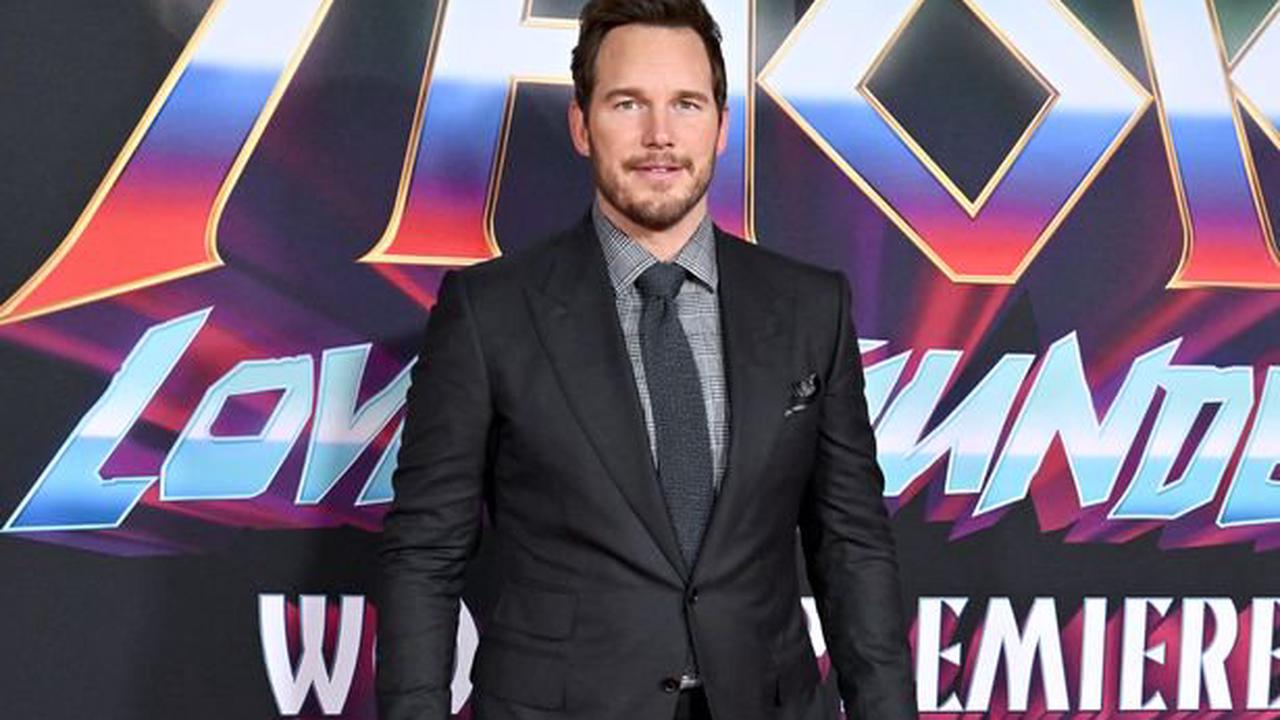 Hollywood star Chris Pratt revealed in an interview that nobody calls him "Chris" and that he would rather be called by one of his nicknames by his friends and family. Jurassic World Chris Pratt star admitted that it was "weird" when he hears people calling him by his actual name and...

Death of Des O’Connor – what happened?