Birmingham committed to their women’s team after series of complaints 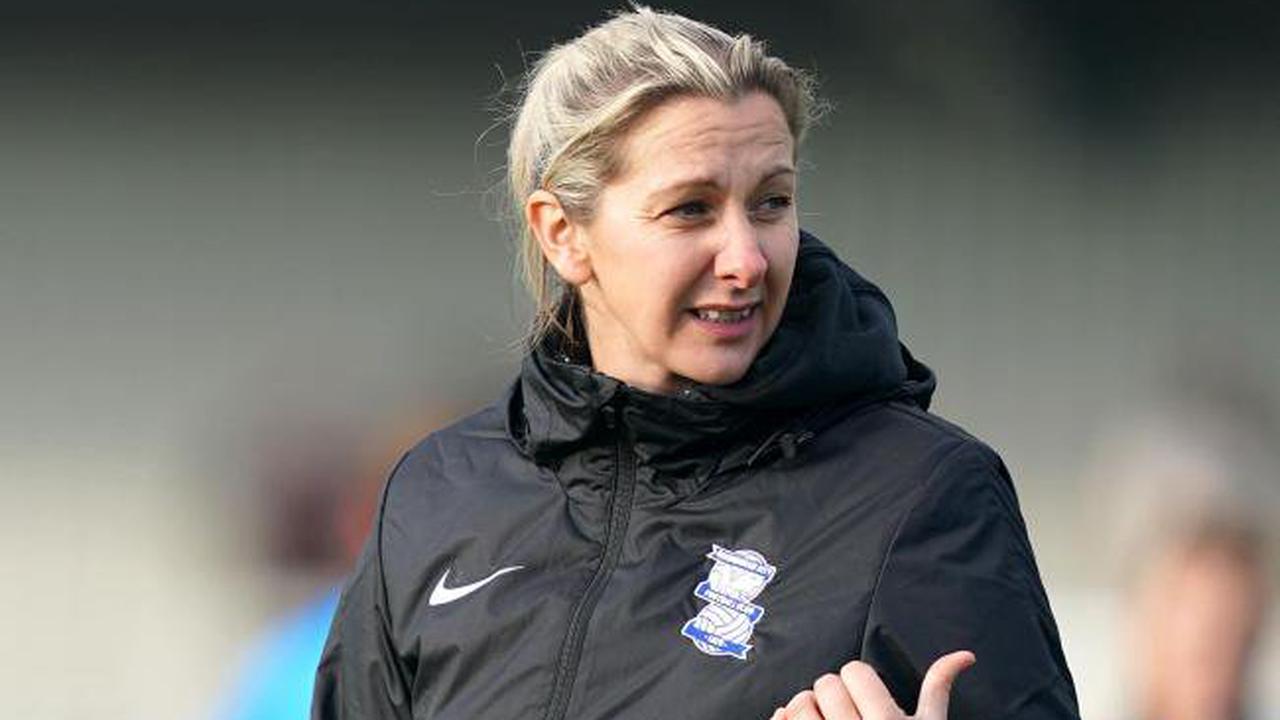 Carla Ward Birmingham insist they are committed to their women’s team after the players raised a series of complaints with the board. The Football Association has opened an investigation after City’s squad sent a letter to the Women’s Super League club’s hierarchy highlighting a lack of support for them compared to that given...

Blinken to return to Brussels for talks on Ukraine, Afghanistan

Australia’s living standards have risen and economy is ‘roaring back’, Deloitte says

Are people allowed to travel to and out of Wales from Monday?

Hundreds of Bonmarche jobs in danger as some stores stay shut

Mum, 50, loses both sons after they took their own lives two months apart

Essex have to settle for draw after Libby's long haul

‘It was obviously a goal’