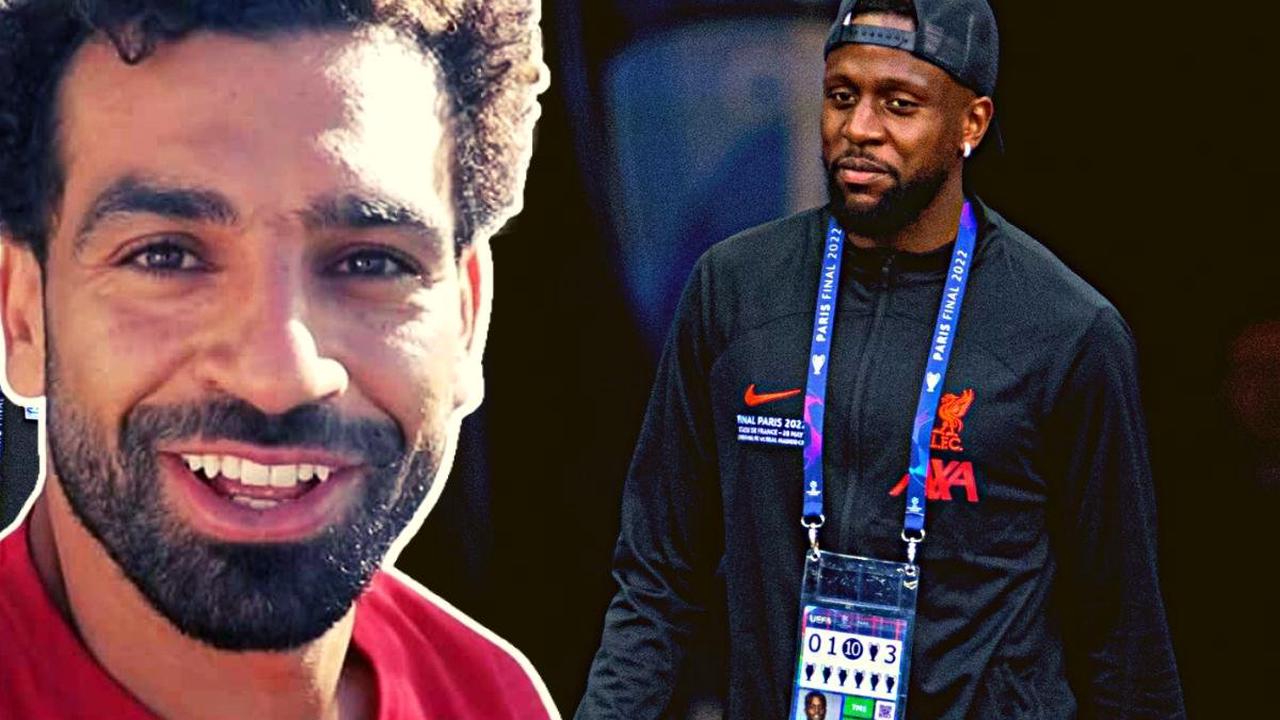 Liverpool have made Mohamed Salah their highest-ever earner with a new three-year contract, with the loss of Divock Origi‘s relatively large salary aiding them. Salah ended months of speculation and concern over his future on Friday when he announced he had put pen to paper on a new long-term deal with Liverpool. The...

Elton Arabia is the world’s smallest footballer, who was almost arrested for taking photos with female fans

West Ham: Moyes should move for Ramos instead of Broja

Iran's national side is in CHAOS just months before the Qatar World Cup, with their sacked coach recalled on a technicality and key players divided amid political instability inside the nation's FA

Gullit warns Ten Hag: If you come to England with a Dutch mentality, it's difficult

Ipswich brush aside MK Dons to go top of League One