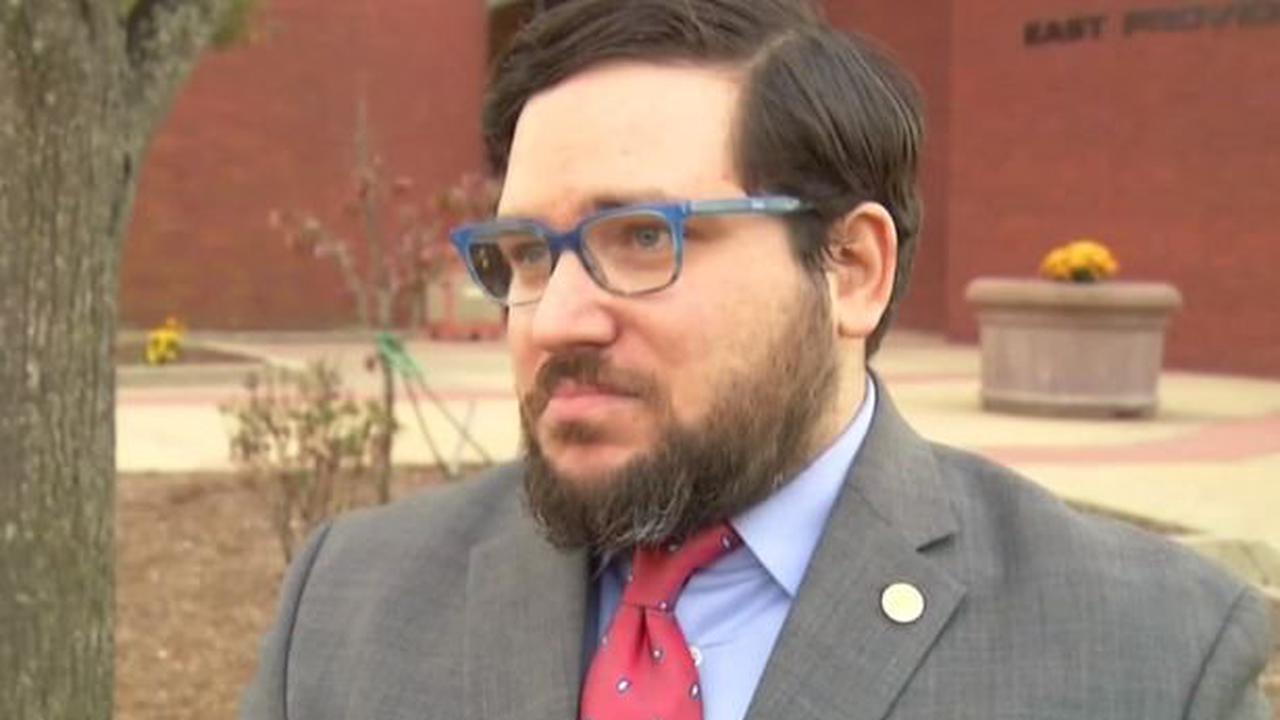 Nicholas Alahverdian, 34, is wanted for crimes including rape and fraud, was found by police at a hospital in Glasgow after he went for coronavirus treatment and his tattoos were allegedly recognised Nicholas Alahverdian allegedly used several different names to evade capture An alleged sex offender who reportedly faked his own death was...

Newport man stole from B&M to pay off drug debt

Man rushed to hospital after 'suspected stabbing' on Middlesbrough street

Texas landscaper, 53, is killed by swarm of hybrid BEES after disturbing their hive while suspended in a harness hanging from a tree: He was stung for TEN minutes and could not escape

The Incredibles - The Stats