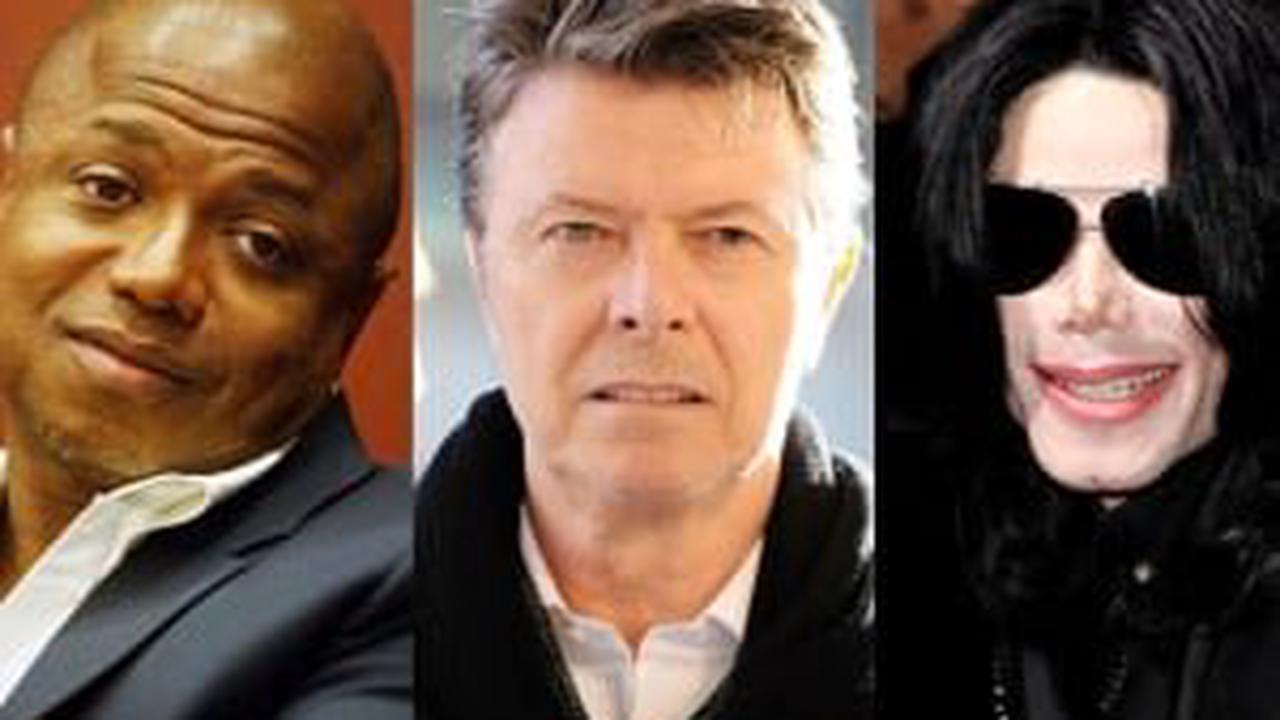 In her new documentary, Janet Jackson and her brother Randy recall the big parties they had after moving to California and their encounter with the Starman himself. WENN/Carrie Devorah/Daniel Dem AceShowbiz - Michael Jackson almost got introduced to drugs at an early age. According to his brother Randy Jackson (II), David Bowie offered...

Pistol on Disney Plus: Never mind the frolics... here's MY Sex Pistols

'I was starstruck' - This Country actor spotted at Norwich Market

Lester Piggott: From teenage sensation to prison, the remarkable life of a racing genius

Royal Family: Prince Charles' favourite vegetable that everyone else hates

Love Island Has Signed Its First Ever Deaf Contestant

Lester Piggott: The taciturn racing colossus with an iron will to win

Could this ‘authentic’ photo app be the death of Instagram?