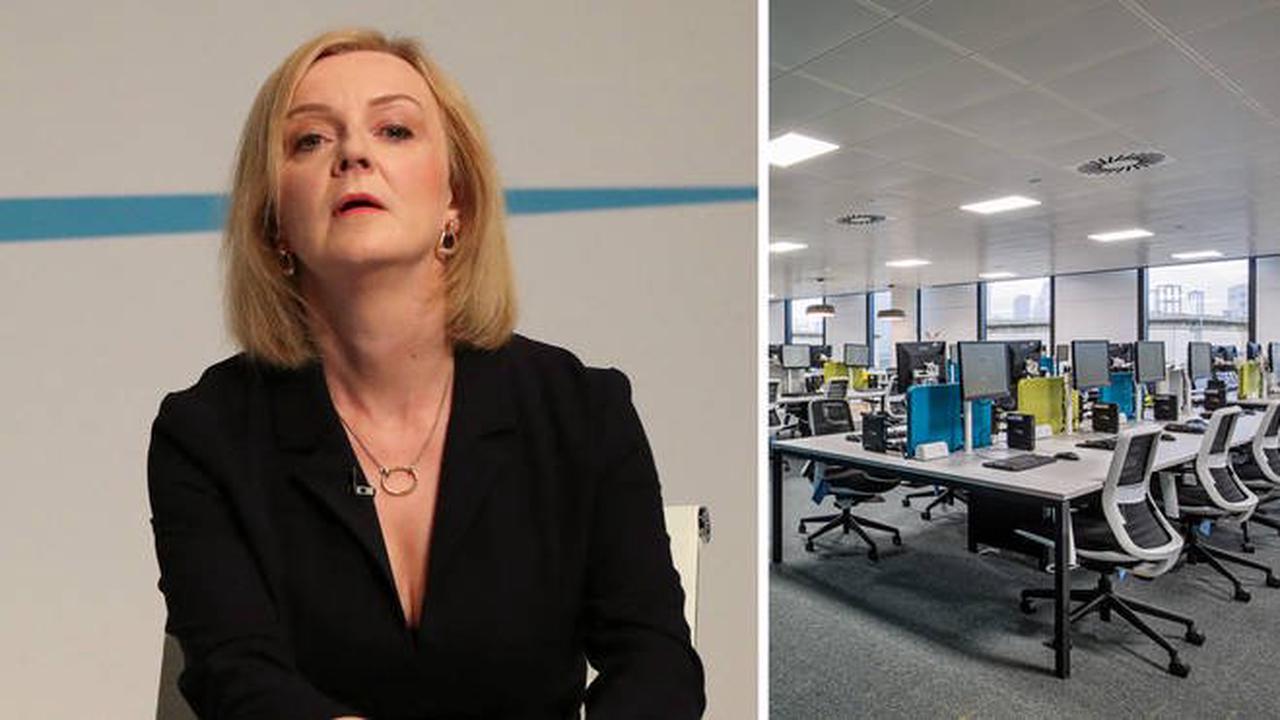 Trump joked his model girlfriend Kara Young got her 'beauty' from her black mother and 'intelligence' from white father and assumed staffers of color were WAITERS at White House meeting, new book claims

Hurricane Ian has brought (temporary) peace between Biden and DeSantis