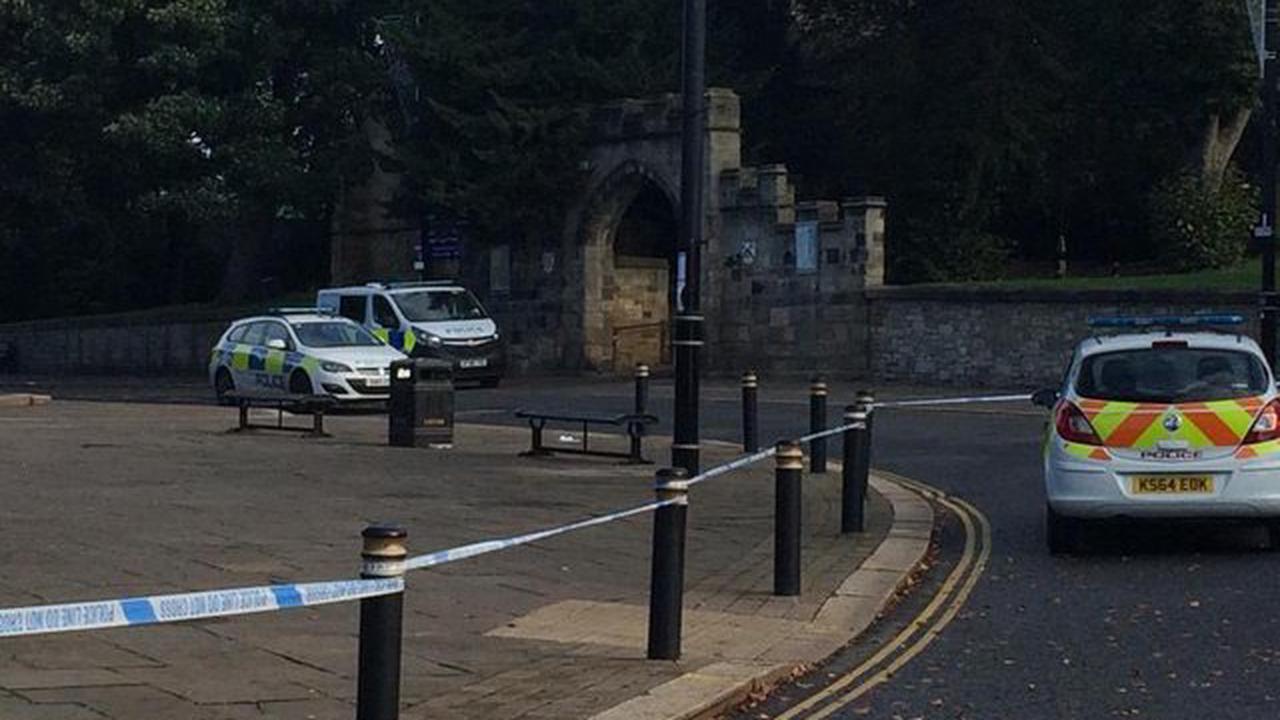 Emergency services remain on the scene of a stabbing in Houghton, which saw an injured man taken to hospital by paramedics. The North East Ambulance Service (NEAS) and Northumbria Police were called following reports of an assault on Newbottle Street, Houghton, at 9.30pm on Saturday, October 16. A spokesman for NEAS confirmed to...

Mum's fury after son beaten up outside Brighouse pub so badly he needs to spend £5,000 on new teeth

Man kills wife, three kids and himself ‘in fear of punishment over fake Covid pass’

Schoolboy dies after being found seriously ill on busy street

Dad kills himself, wife and 3 girls after he was caught faking Covid pass

Dad kills himself, his wife and 3 girls after he faked Covid pass and feared his kids would be taken away when caught

COVID-19: Man in Germany suspected of killing his family and himself over fake vaccine certificate fears

Lizzo references Chris Evans chatter during spirited Miami performance: 'Maybe Captain America could put another bun up in my oven!'

Cheteshwar Pujara Is Rightly Under The Scanner, But He Has Earned India's Backing