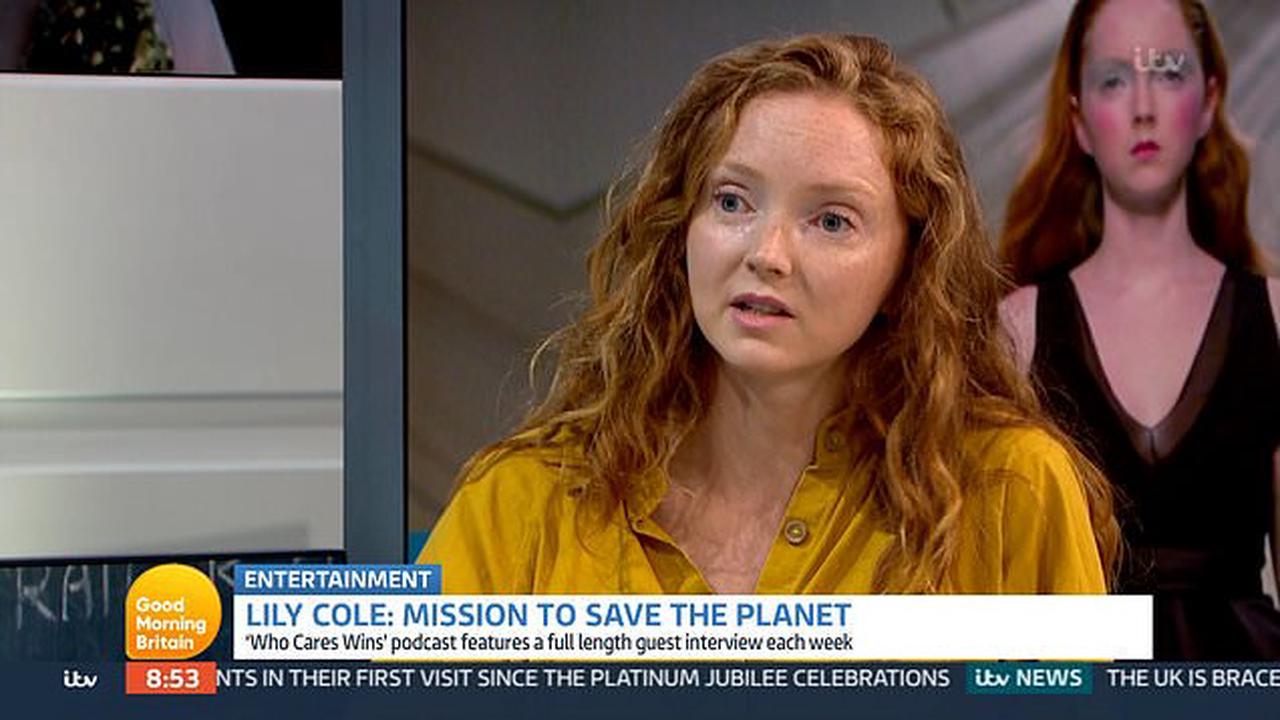 Lily Cole subtly criticised Richard Madeley for accusing a climate change protestor of being a hypocrite for wearing clothes during an appearance on Monday’s Good Morning Britain. Richard was hit with Ofcom complaints following his controversial interview with Just Stop Oil protestor Miranda Wheelan in April, where he compared the Extinction Rebellion...

The Cast of Blonde vs. the Real-Life Figures They Played

Hayley Williams confirms she is dating her Paramore band mate Taylor York... after it was rumoured for YEARS that they were romantically involved