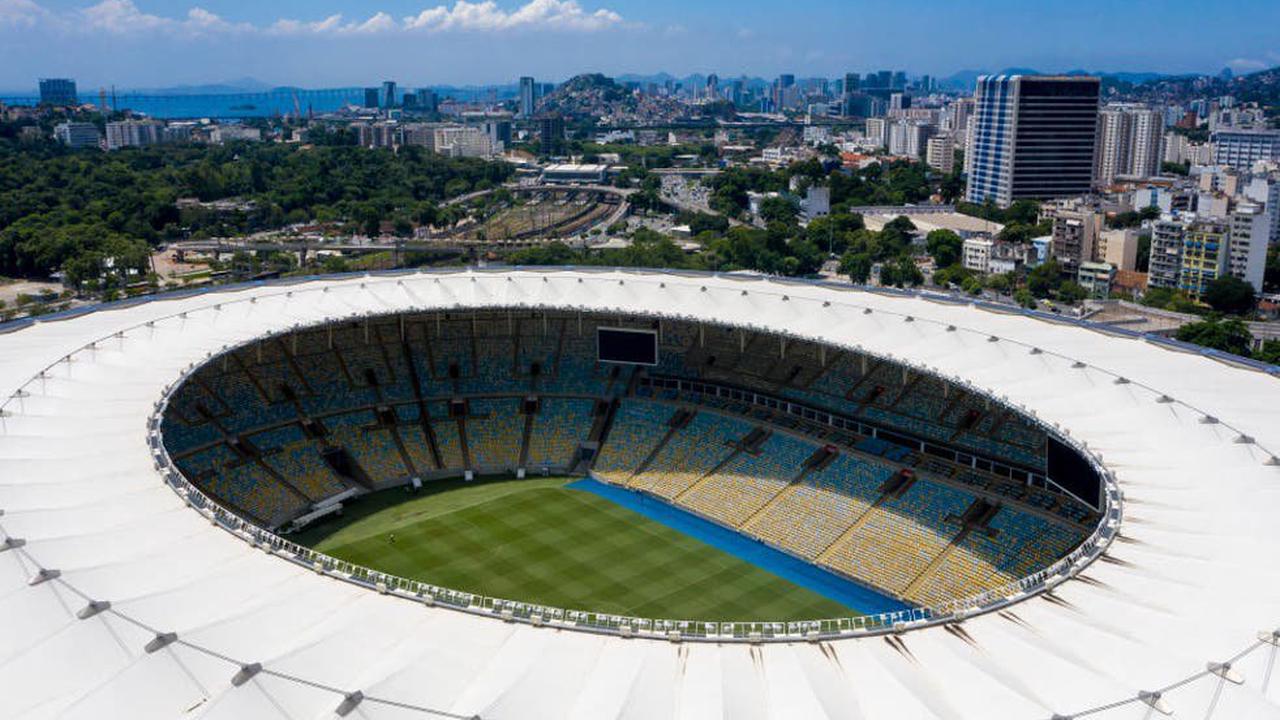 The famous stadium has hosted not just iconic games and goals, but also the 2014 World Cup final (Getty Images) Rio de Janeiro abandoned plans to rename its famous Maracana Stadium in tribute to Pele on Thursday after a widespread outcry from fans. The official proposal to give Pele’s name to the ground that...

Smith told to call up Chukwuemeka after latest Villa heroics

‘A good image for the NPFL’ – Ezeji on Musa’s Kano Pillars move | Goal.com

Okene the heroine as Levante edge past Malaga

How Crystal Palace line up against Chelsea

David Cameron’s texts; why Rishi Sunak should have fronted up over Greensill – Tom Richmond