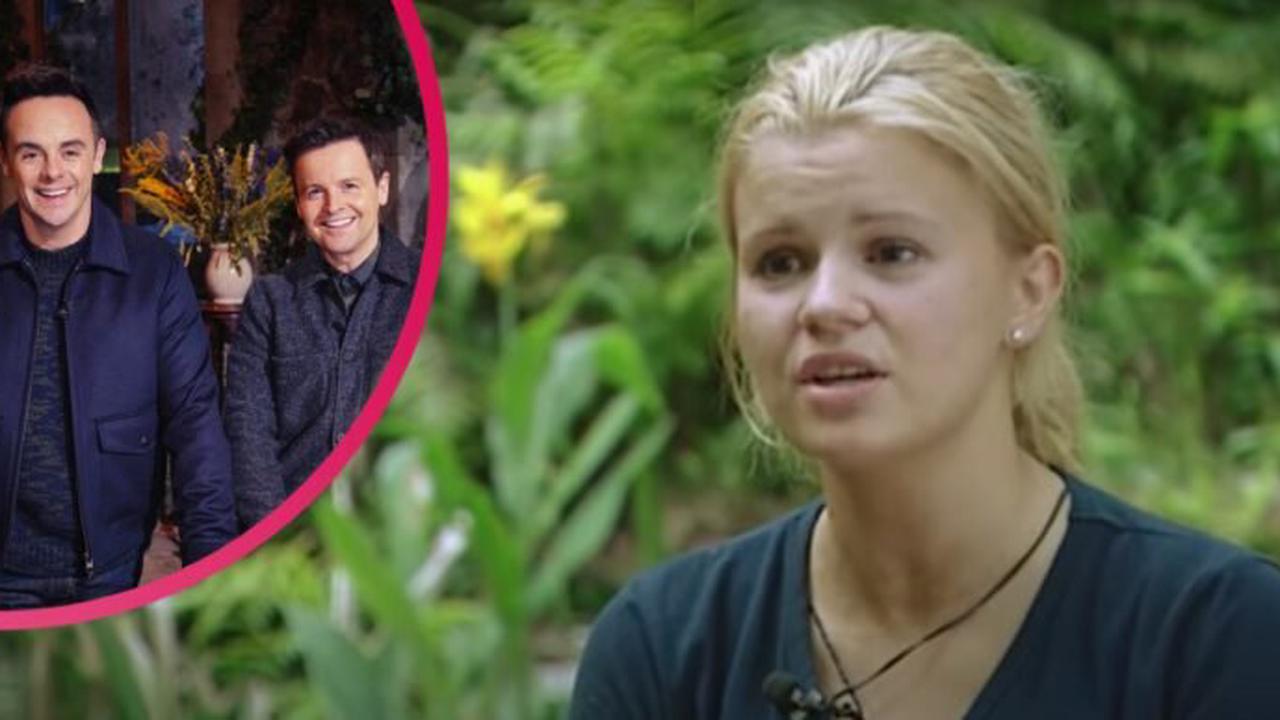 This year's ratings are dropping but which series has had the highest? As I’m A Celebrity ratings reportedly drop this year, Kerry Katona has boasted that her series had the highest-ever viewing figures. Viewers have taken to Twitter to announce they think the show has lost its sparkle. Meanwhile, former Atomic Kitten...

The final episodes of BBC Winterwatch 2022 will air this week

Amanda Holden's raciest outfits as she continues to be unapologetically herself

Why is Alex Jones not on The One Show tonight?

The OC vet Adam Brody, 42, proves he still is in top shape as he shows off his chest after a surf session in Malibu

When are the 2022 Baftas? How to watch, nominations and who might win?

Celebrity Ex On The Beach 2022 line-up: Megan Barton Hanson leads the stars as she joins ex James Lock and a host of reality TV favourites for the new series of the MTV show

Gabadinho Mhango Scores 40-Yard Screamer For Malawi, It's The Goal Of The Tournament