Joe Manchin and Susan Collins accuse Justices Brett Kavanaugh and Neil Gorsuch of misleading them about Roe v. Wade when the senators voted to confirm them 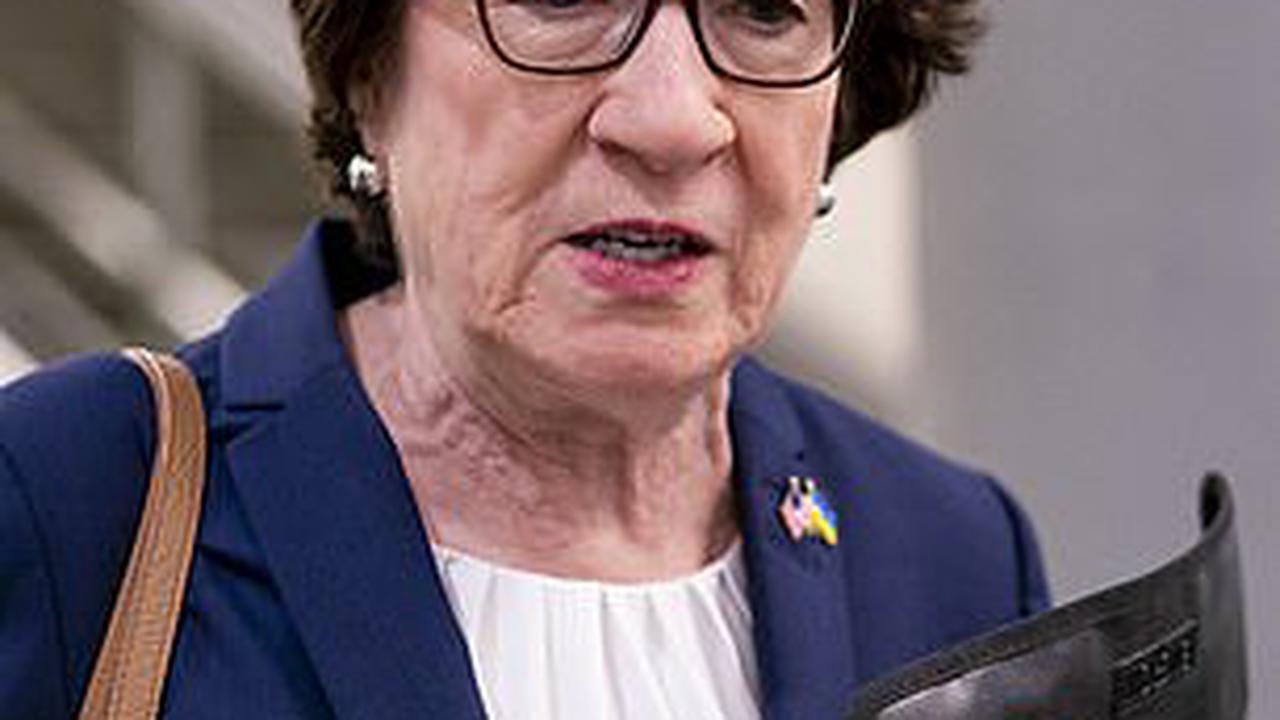 U.S. Senators Susan Collins and Joe Manchin criticized Supreme Court Justices Brett Kavanaugh and Neil Gorsuch for their votes in overturning Roe V. Wade Both justices had claimed they believed the landmark abortion ruling was settled law when they were confirmed to the highest court Kavanaugh repeated his thoughts on the law with...

Turkey vows to back Palestinians despite restoring Israel ties

Can Tony Blair save the NHS?

MPs’ second jobs: neither Liz Truss or Rishi Sunak will commit to changing rules - as 8 MPs take on new roles

Council workers vote to go on strike in dispute over 3.5-per cent pay offer

EU to host Serbia-Kosovo talks in Brussels as tension grows