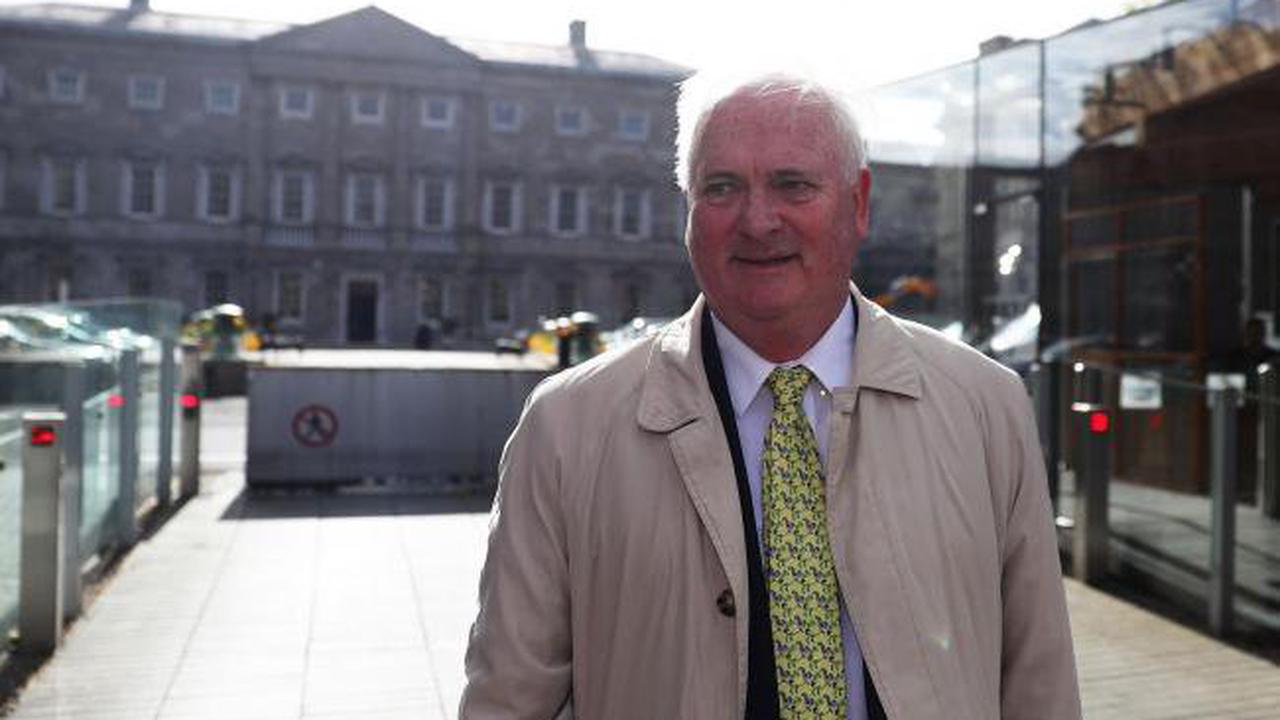 John Bruton: Tories prefer to fight with EU to blame it for Brexit problems Former Taoiseach and ex-EU Ambassador to Washington John Bruton said the Irish public is frustrated at how the UK Government is handling Brexit BORIS Johnson’s government ­prefers to be in conflict with the EU so it can be...

Have A Party, Don’t Have A Party: Ministers Are All Muddled When It Comes To Christmas Festivities

Melania Trump tipped to write memoir about life in White House: 'Chance to earn own cash'

Politics: Dealing with the aftermath of Storm Arwen

Oldham's police station ‘beyond its sell by date’, MP says

Inside Politics: Johnson insists rules were followed at No 10 Covid lockdown party

The best things to do this Christmas 2021: family days out and festive fun across the UK

Ladder for the Black Country: Conference to inspire young people