Goldie Hawn talks staying out of politics as a Hollywood star in interview with Megyn Kelly... and says she opposes 'creating teams on either side of the aisle' 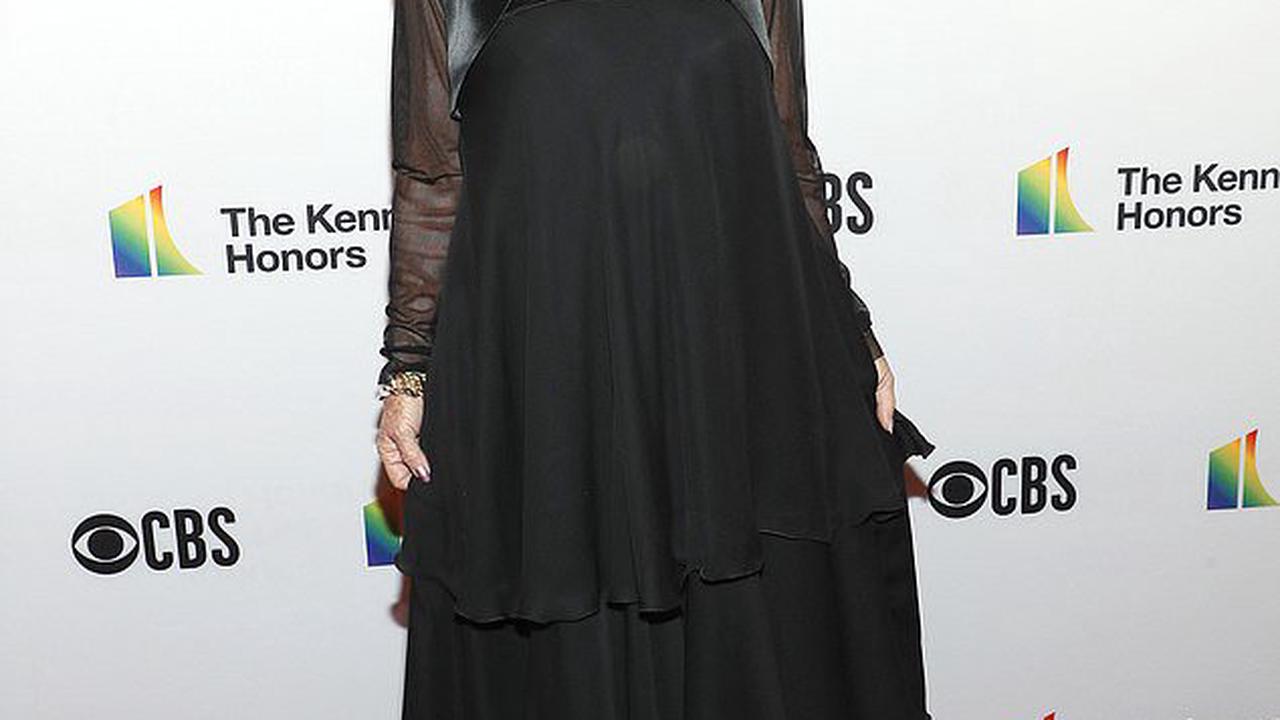 Goldie Hawn's been been a force in the entertainment industry for over five decades, and she's not about to lecture her audiences. The actress, 76, opened up about politics that surround Hollywood in an interview with The Daily Wire. Megyn Kelly gave her own opinions on how she believes Middle America takes Hollywood's...

Eurovision 2022: Sam Ryder confirms Ben Adams from A1 is indeed Norway’s Subwoolfer after bumping into him at buffet

Cameron Diaz opens up about losing her patience as a parent: ‘Mummy’s human too’

The 'Wrecking Ball' hitmaker and the country pop star, who is also her godmother, still communicate using fax despite starring together in a Super Bowl commercial about 5G phones.

“Does the government really think we’re running out of money because we’re ignorant?”

Express letters: Nothing bad about having to work hard, says Christopher Humphreys

Watch Metallica troll the MTV Awards with their cover of So What?