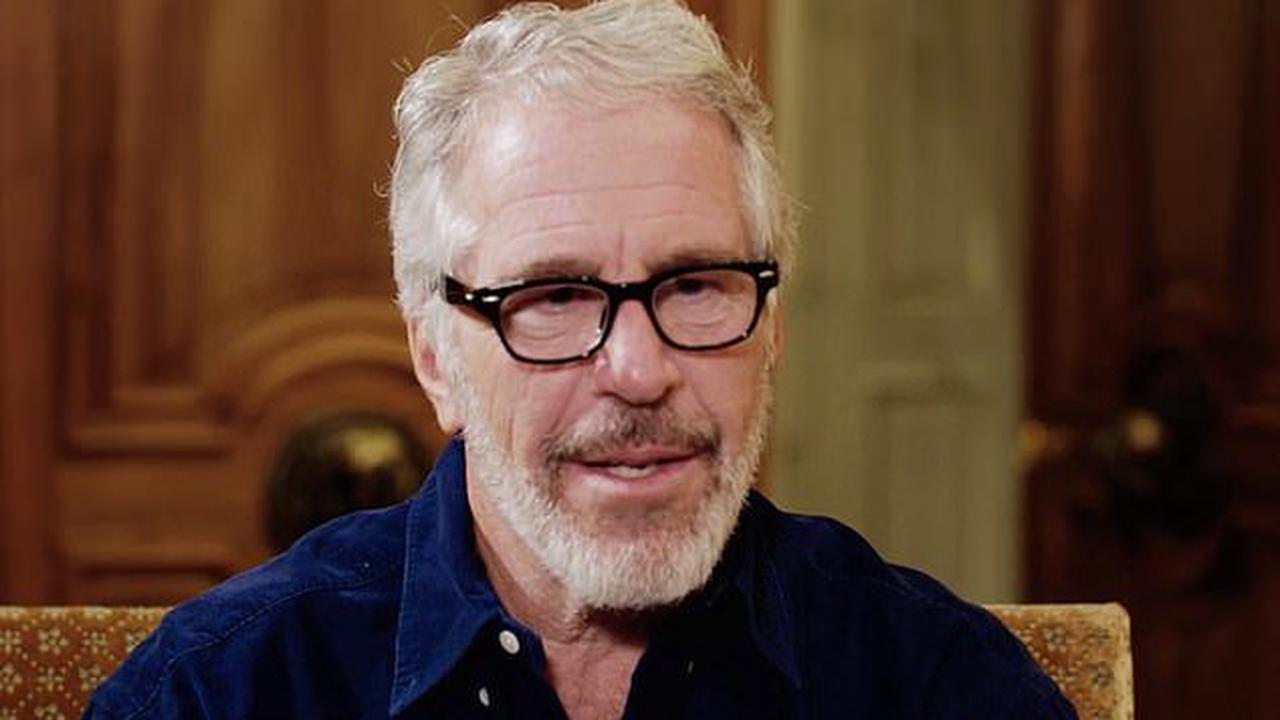 The late Jeffrey Epstein revealed in an interview with filmmaker Steve Bannon that he was a 'supporter of the Time's Up Movement' The never before seen interview clip, shot in 2019 was featured in the trailer for the upcoming Epstein-based documentary The Monster Epstein's comment contradicts his actions as he was arrested in...

Final moments of Kermani's life pieced together on CCTV

Oldham man raped woman in her own home after hiding upstairs

Tributes paid after sudden 'unexplained' death of man in Barrow

The joy of getting a booster!

Afcon 2021 kits: Nigeria, Ghana, Cameroon & what all the teams will wear at the African competition

Is this the end for US growth stocks?