'I would like him running Europe': Bernie Ecclestone's friendship with Vladimir Putin was forged through 2014 Sochi Grand Prix as old interviews resurface of billionaire, 91, insisting he is a 'good guy' who was not behind Salisbury poisonings 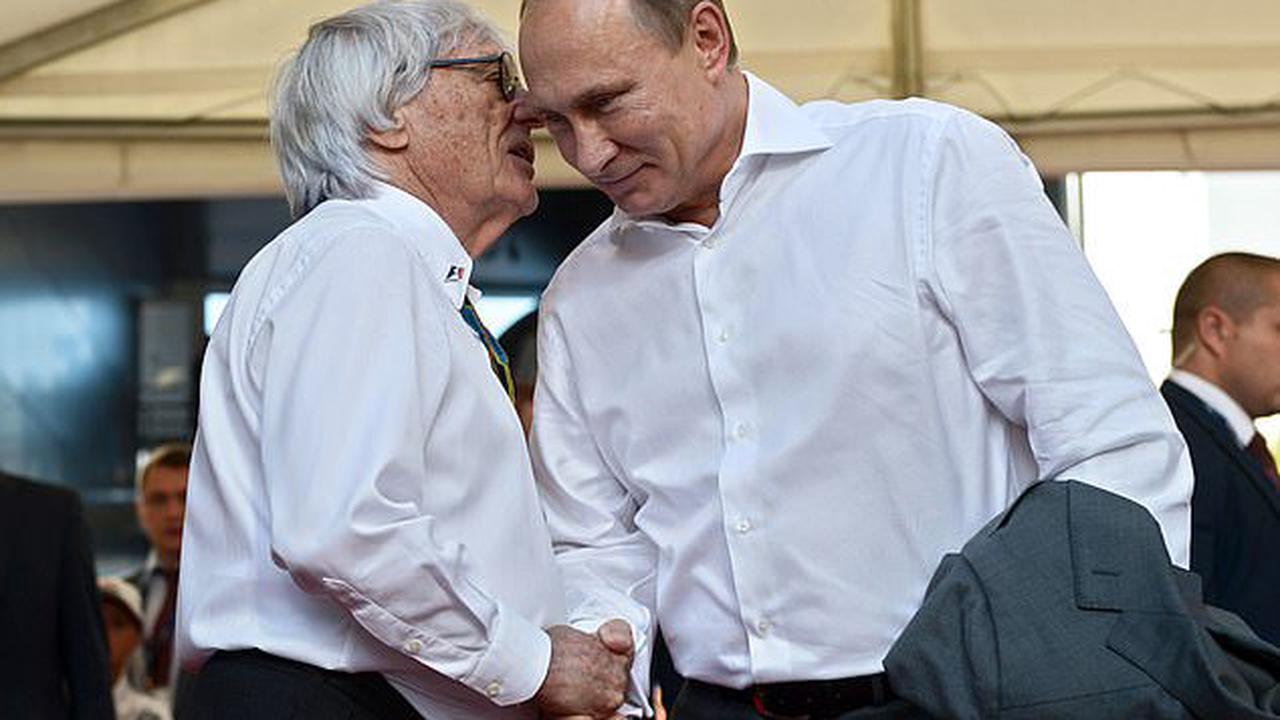 Ecclestone, 91, laid it on thick in defence of his years-long pal Putin, 69, today He branded warmonger a 'sensible' man and vowed to 'still take a bullet for him' Comments are nothing new after he previously said he should be running Europe They are both billionaires who believe in strong leadership -...

'It's all about taking risks' - Ronnie O'Sullivan, Tai Woffinden discuss what it takes to be a great champion

Title-winning Newman/Haas Indycars to be auctioned

The challenges of being a female F1 fan

Hamilton: "Way more" to be done to help progression from W Series

British Superbikes: 'It's been an odd weekend' - Jason O'Halloran surprised by 'incredible' pole position at Thruxton