By ibtimes.co.uk | 1 month ago 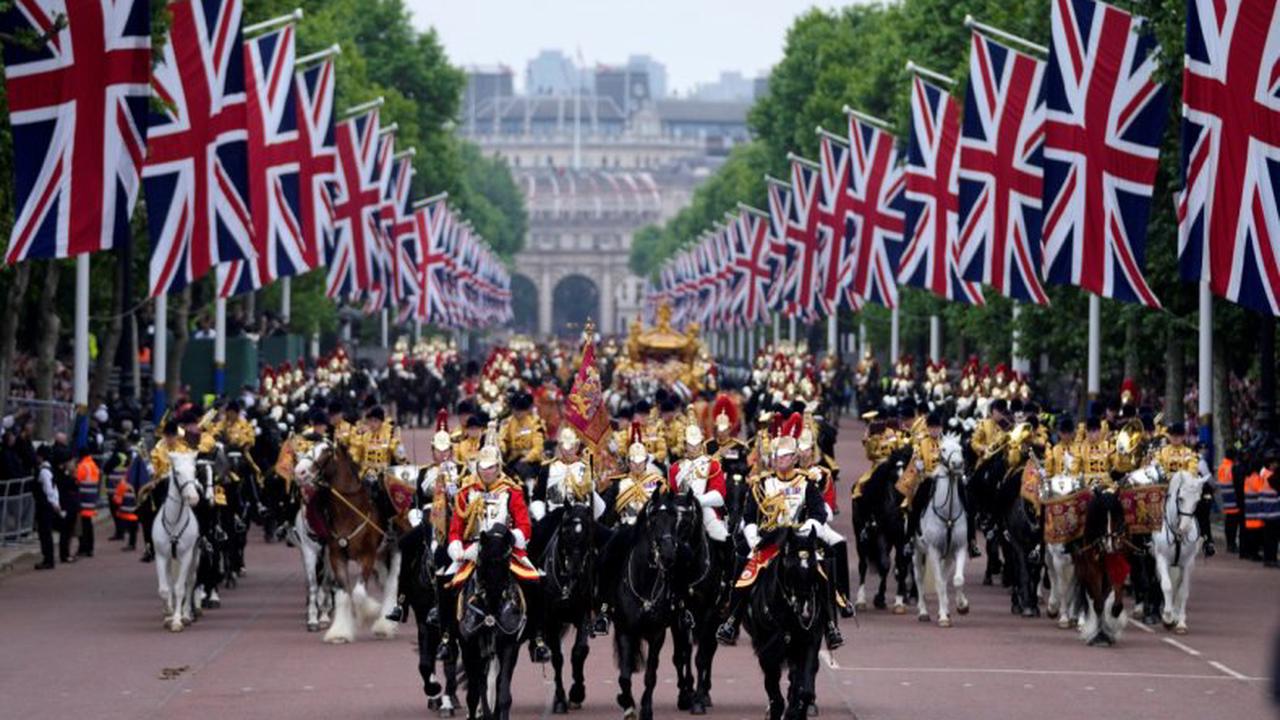 Britain's economy contracted by less than feared in June, when public holidays had been expected to exert a big drag. Soldiers parade outside Buckingham Palace during the Platinum Jubilee Pageant, marking the end of the celebrations for the Platinum Jubilee of Britain's Queen Elizabeth, in London, Britain, June 5. Frank Augstein/Pool via...

Brittney Griner: WNBA star testifies that rights were not explained during arrest in Russia

What is the ‘ick’ and what can you do if you get it?

Probiotic drinks: are they really the little digestive miracle in a bottle that they claim to be?