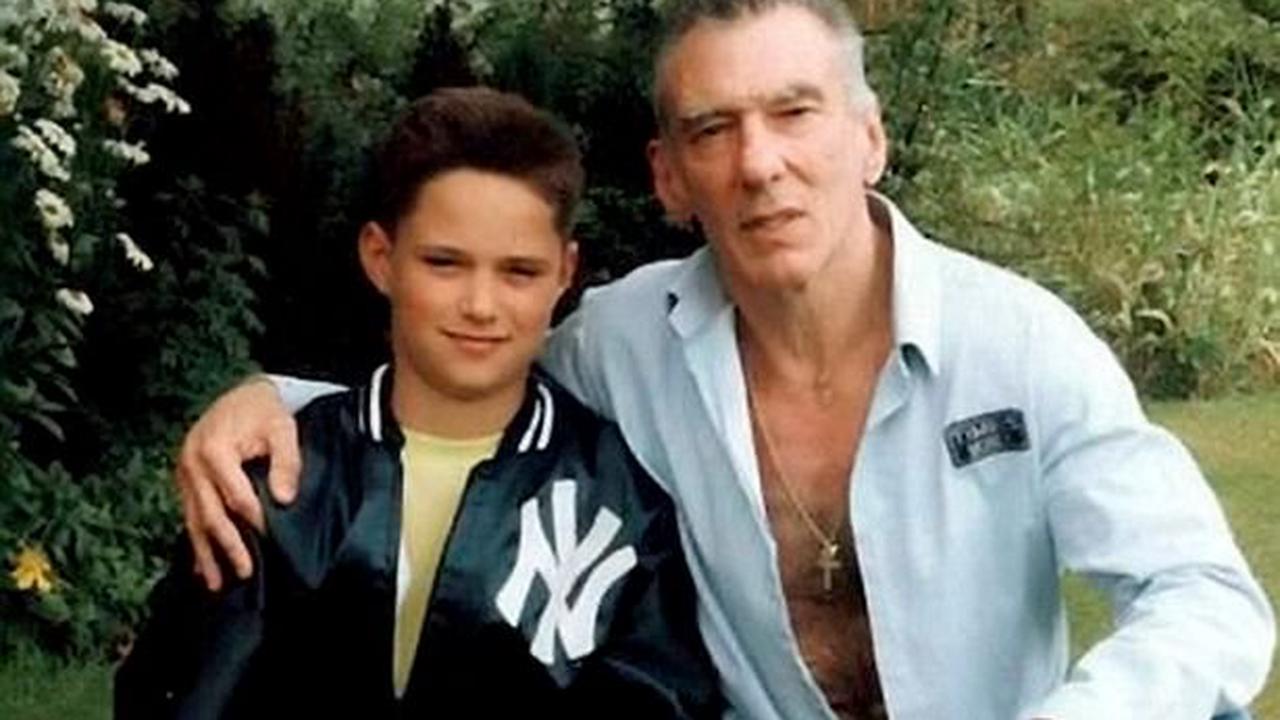 Kim Lane, the mother of Brad Lane who changed his surname to Kray by deed poll, died before her trial at Sheffield Crown Court could take place Kim Lane's son Brad with Reggie Kray. The two became pen pals during Kray's jail term and regularly saw each other after his release The mother...

Man in court for being drunk and disorderly in Bridport

'Dangerous and horrific' paedophile found with 2,000 indecent images on phone

Man brandished pipe at visitor to his home

Rhodes on a new coin, an illegal gizmo and modern etiquette at a food bank