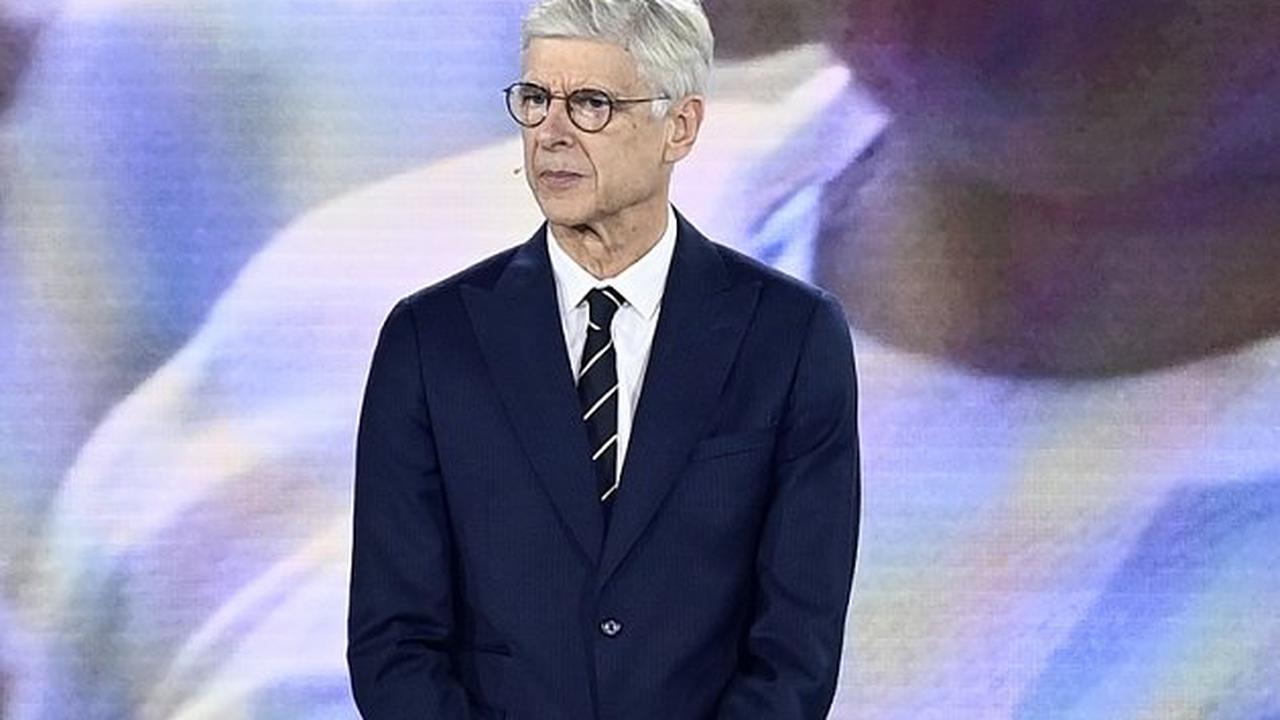 Former Arsenal boss Arsene Wenger has revealed the reasons for his feud with Chelsea and Jose Mourinho. Wenger was among the fiercest critics of Chelsea making vast numbers of big money signings through the takeover by Russian oil billionaire Roman Abramovich in the 2000s. The Frenchman felt the club was not...

Axed BBC pundit Mark Lawrenson reveals he was told 'don't mention "the wall" for free-kicks' in his football commentary in the days after Princess Diana's car crash death in 1997, which he calls a sign of 'very early woke'

Ronaldo vs Messi: Xavi’s reaction when Cristiano called himself the GOAT in 2017

“We tried” – Club talks about signing battle with Newcastle United, Magpies won fight in the end

“I did not agree” – Manchester United player explains disagreement with manager, prefers to play in own position