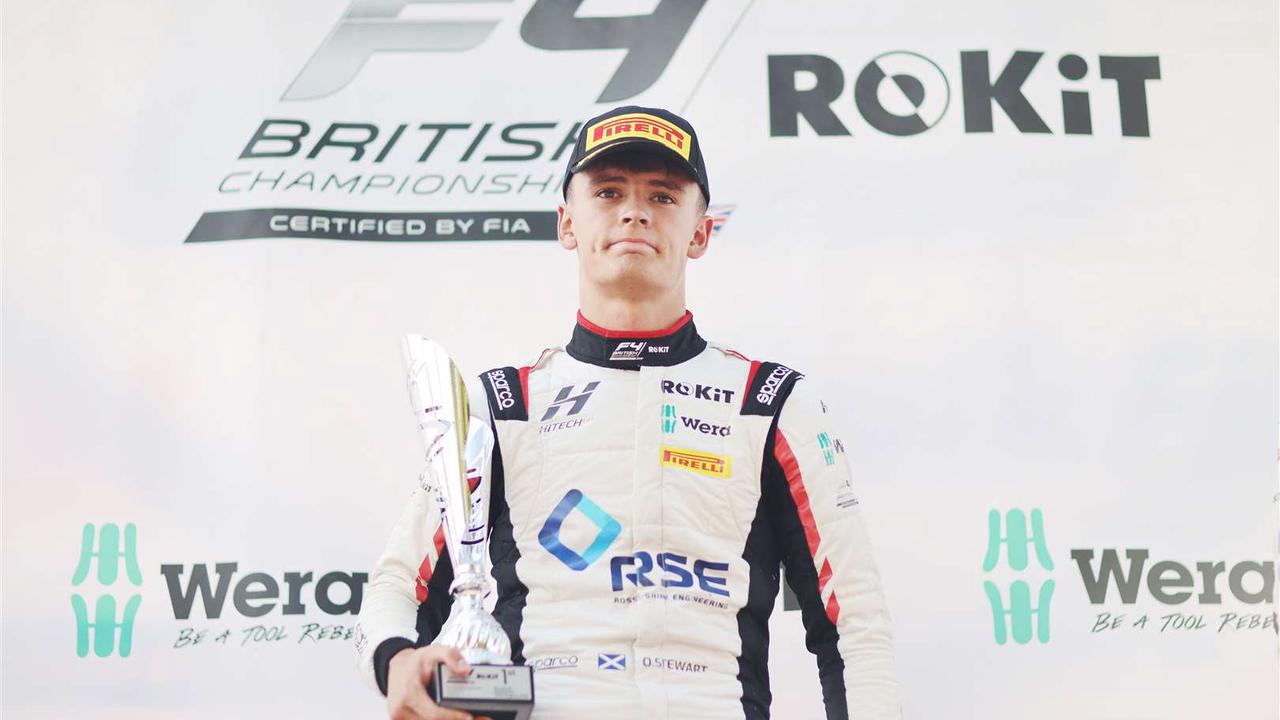 Beauly racing driver Ollie Stewart claimed his third F4 British Championship Rookie Cup win at Snetterton last weekend to round off another hat trick of podium appearances for the teenager. With positive momentum building every outing, Ollie and the Hitech GP team travelled to Norfolk with hopes of breaking the top five...

'We don't want to have an arms race': Mercedes chief Toto Wolff calls for a penalty rules to be 'reconsidered' after the chaotic scenes that led to multiple grid changes ahead of Italian Grand Prix

Meditate, Trillium and Treasure Trove set to do battle at Newmarket

Tost: Tsunoda needs to ‘get his emotions under control’ after penalties