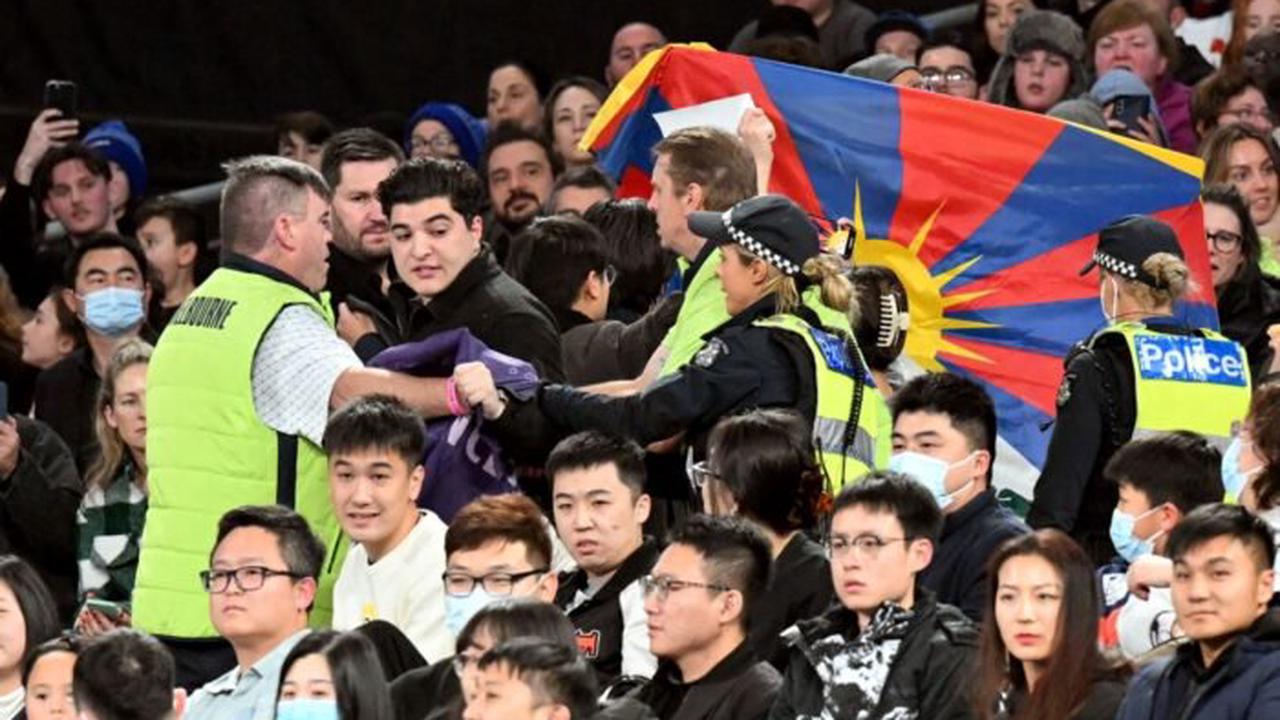 ‘She likes drama on court’ – Tennis world will be watching Serena Williams at US Open, says Barbara Schett

European Championships 2022: Jacob Fincham-Dukes on why his controversial long jump heartbreak can propel his career forward

Emma Raducanu 'tapping into' tactic that helped her win US Open

'I got tired of pushing the ball around - it doesn't work': Bullish Emma Raducanu vows to go on the attack at the US Open after 'really positive' week at the Cincinnati Masters, despite her third round exit

Eugenie Bouchard is forced to get her Vancouver Open credential changed after her headshot was replaced by a photo of her from a SWIMSUIT shoot... before officials handed her 'a real one'