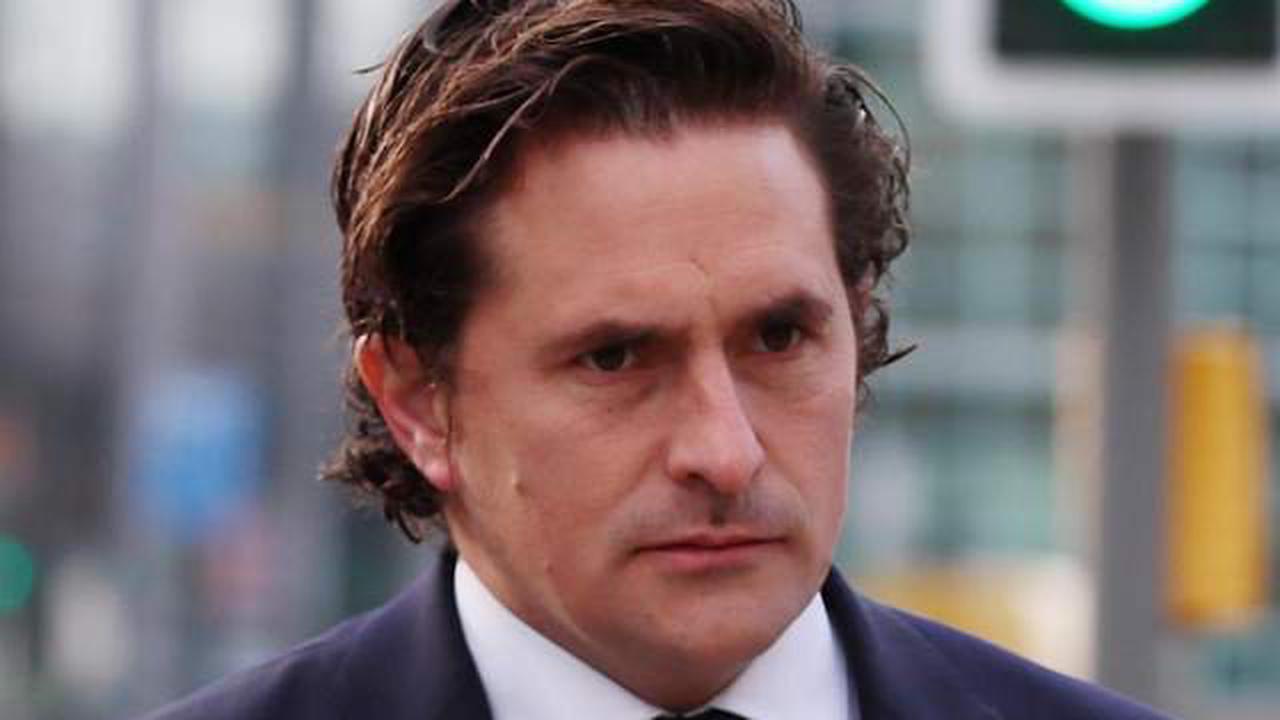 Tory MP Jonny Mercer went toe-to-toe with DUP MPs repeatedly tonight defending the Government’s controversial legacy bill and rejecting proposed amendments. The former Parliamentary Under-Secretary of State for Defence People and Veterans has repeatedly accompanised English army veterans to prosecutions in NI. He said the aim of the legacy bill was to ensure...

Trump confirms FBI raid on Mar-A-Lago home: "They broke into my safe."

13,000 migrants have crossed Channel since Rwanda plan was revealed

Donald Trump 'asked his generals to be more like Hitler's'

Queen’s official welcome to Balmoral to be held in private

'That was her decision': Biden refuses to say if he thinks Nancy Pelosi's Taiwan trip was a 'mistake' and says he's 'concerned' but 'not worried' about China's military drills

They were supplied by a source in the White House, it has been claimed