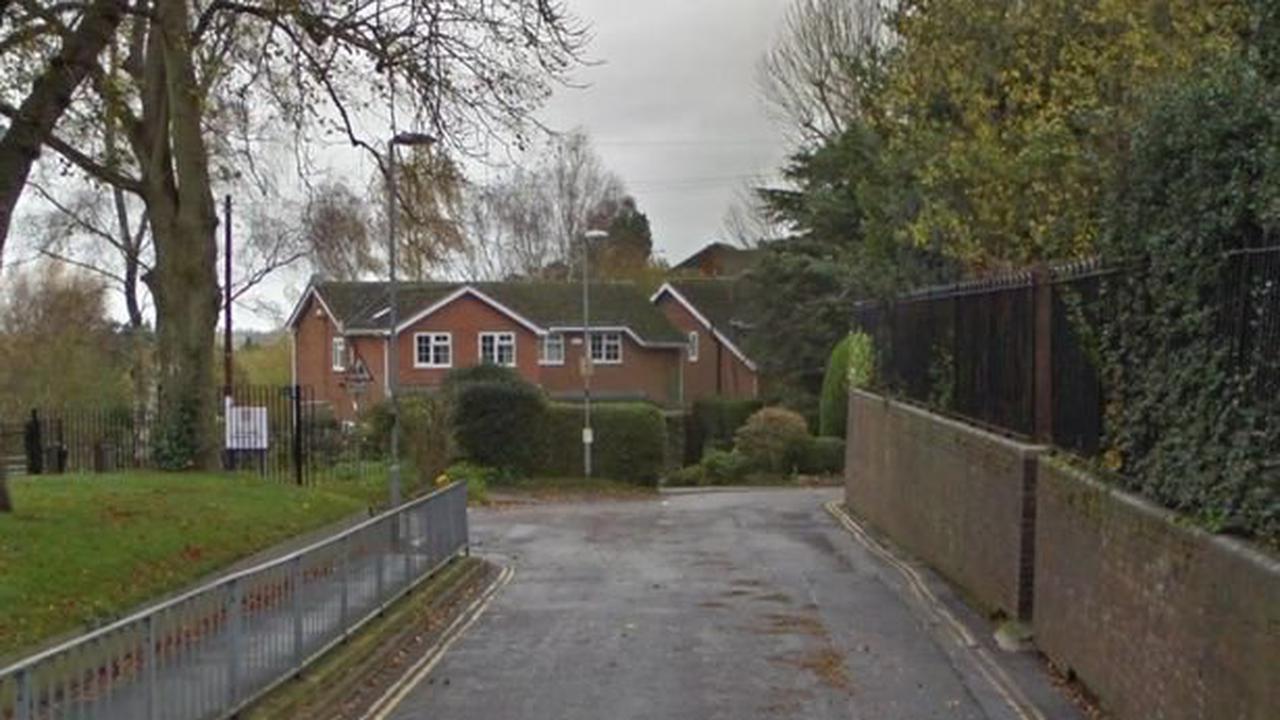 A police investigation has been launched Back Lane in Market Bosworth. Picture: Google Police are investigating two reports of a man acting suspiciously near schools in Market Bosworth, the force has confirmed today. Officers were called to the area shortly after 3pm on Friday, January 21 about “concern raised" in relation to...

Woman and child taken to hospital after crash in Wrexham

Tragedy as man, 22, dies in Barnsley after crashing learner car into tree

All we know after Sainsbury's Longbridge shoppers 'suffer with breathing difficulties'

No timeline for repairs on CalMac ferry that crashed into pier

The singer/rapper, who was supposed to open the North American leg of The Weekend's 'After Hours Til Dawn Tour', admits that she feels horrible to announce the cancellation.

Monkeypox: Time to worry or one to ignore?

The curtain falls on Neighbours: Jacinta Stapleton puffs on a cigarette in a dressing gown as she joins co-stars Ryan Moloney, Stefan Dennis and Matt Wilson to film the last scenes for the cancelled Aussie soap