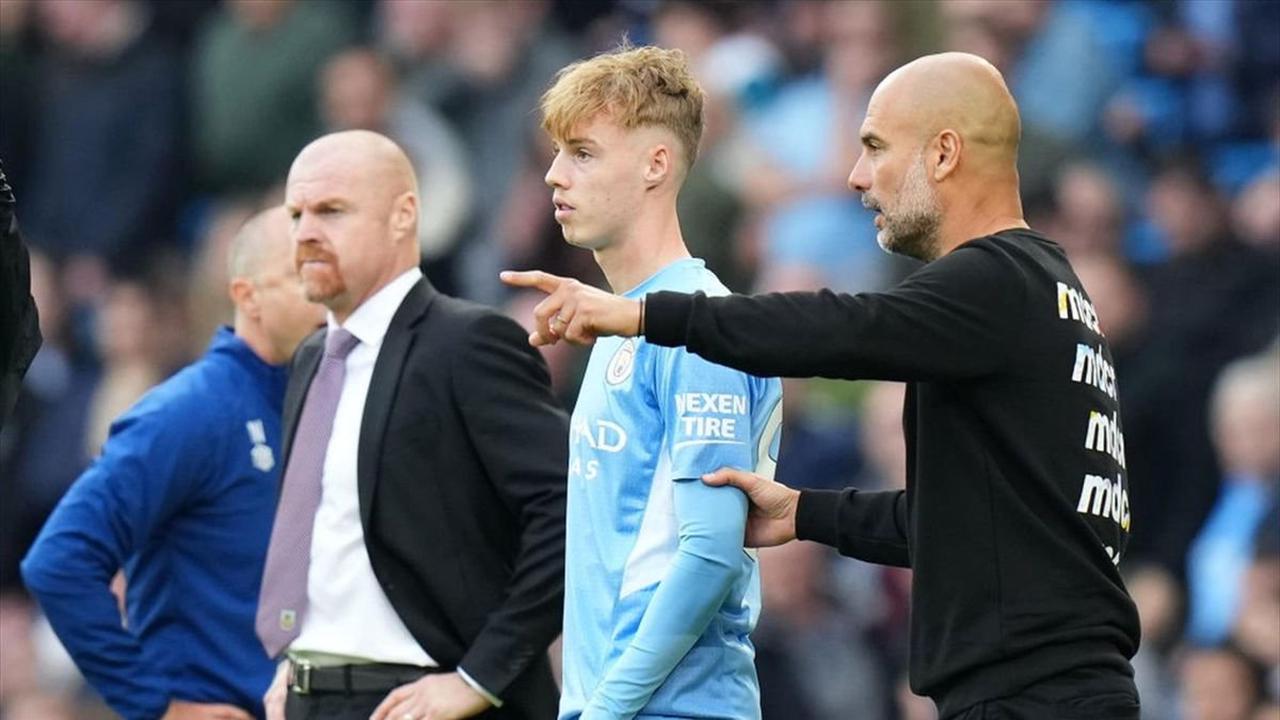 Cole Palmer Image credit: Getty Images Manchester City's Cole Palmer hit a hat-trick for the club´s under-23 side just hours after appearing as a substitute for the first team. The 19-year-old appeared as a stoppage-time substitute in Manchester City´s 2-0 win over Burnley on Saturday afternoon at the Etihad, before hopping over to...

'Get Rid Of Him To Newcastle Or Something' '100% Sell In Jan, Even If It's 10M' Fans React As Arsenal Player Asks To Leave