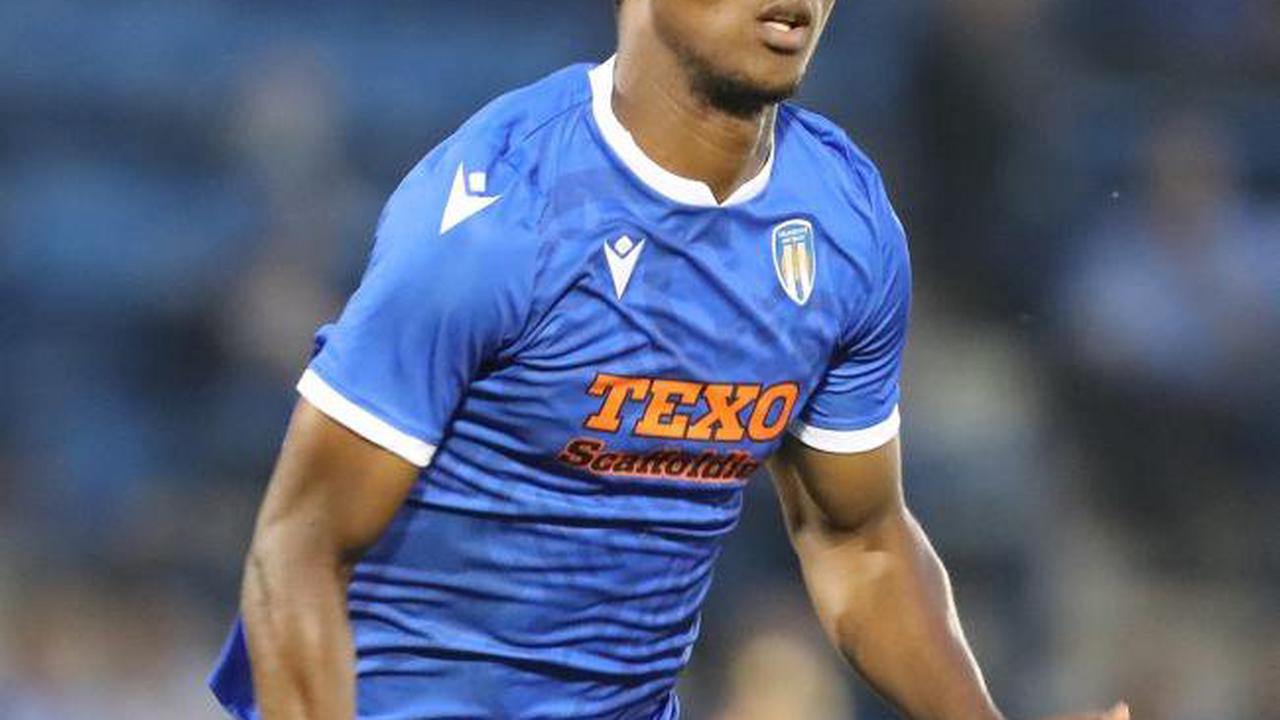 Forward thinking - Richard Kone has featured as a trialist for Colchester United in pre-season Picture: STEVE BRADING FREE agent Richard Kone’s spell with Colchester United has ended – after the striker linked up with a Premier League club on trial. But there is still a chance that the young...

Jose Mourinho may be responsible for Solskjaer and Klopp's penalty row

Pickford back for Everton vs Norwich

What recent record against promoted teams suggests for Newcastle this weekend

A 47-year-old 'grandma' killer whale has gone missing from her Pacific Northwest pod, endangering the young orcas who rely on older females for food