By independent.co.uk | 18 days ago 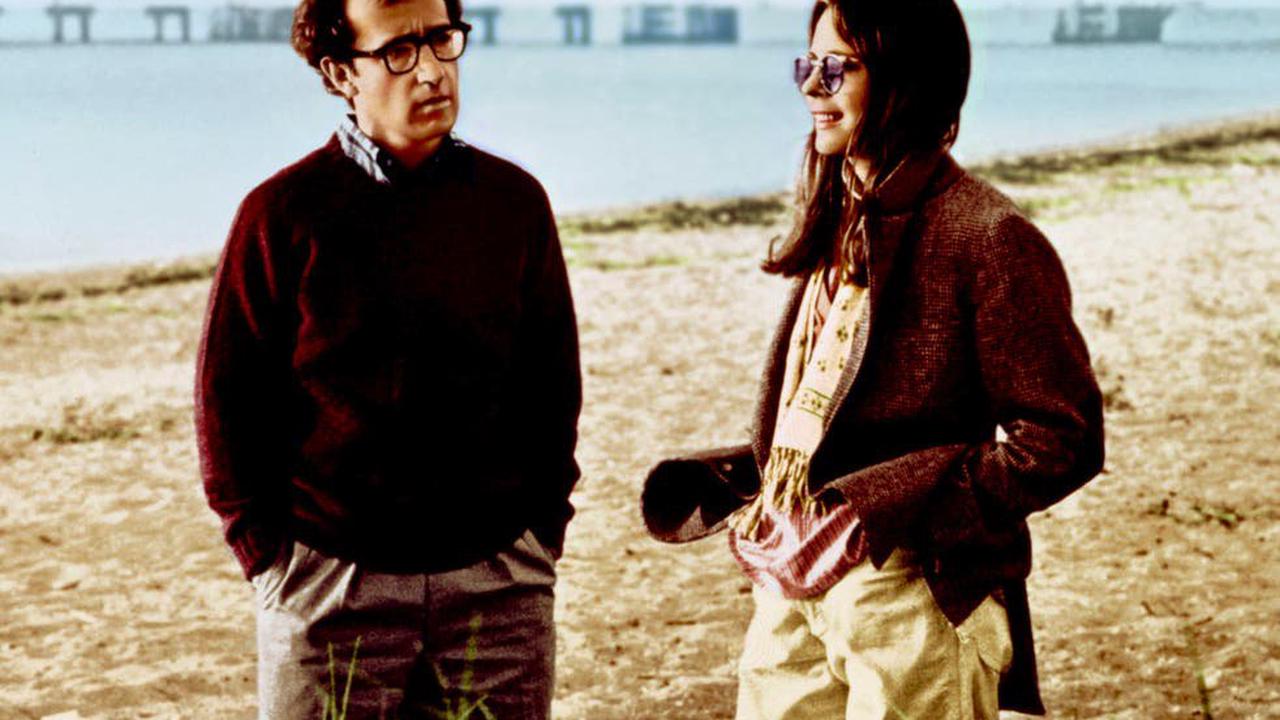 Allen’s next movie, ‘Wasp 22’, will be his 50th Kate Winslet describes working with Woody Allen Woody Allen has announced that he will be retiring from filmmaking after the release of his next film, Wasp 22, to focus on novel-writing. The 86-year-old filmmaker with 49 feature films to his credit is set to...

Thailand shooting: Inside gunman's violent life before he massacred 38 at nursery

Thailand shooting: Inside gunman's violent life before he massacred 38 at nursery

The former 'Fresh Off the Boat' actress recalls her friend interfering with her attempt at suicide when she was climbing over the railing of her apartment.