The Foxes turn attention to Daka after Edouard deal stalls 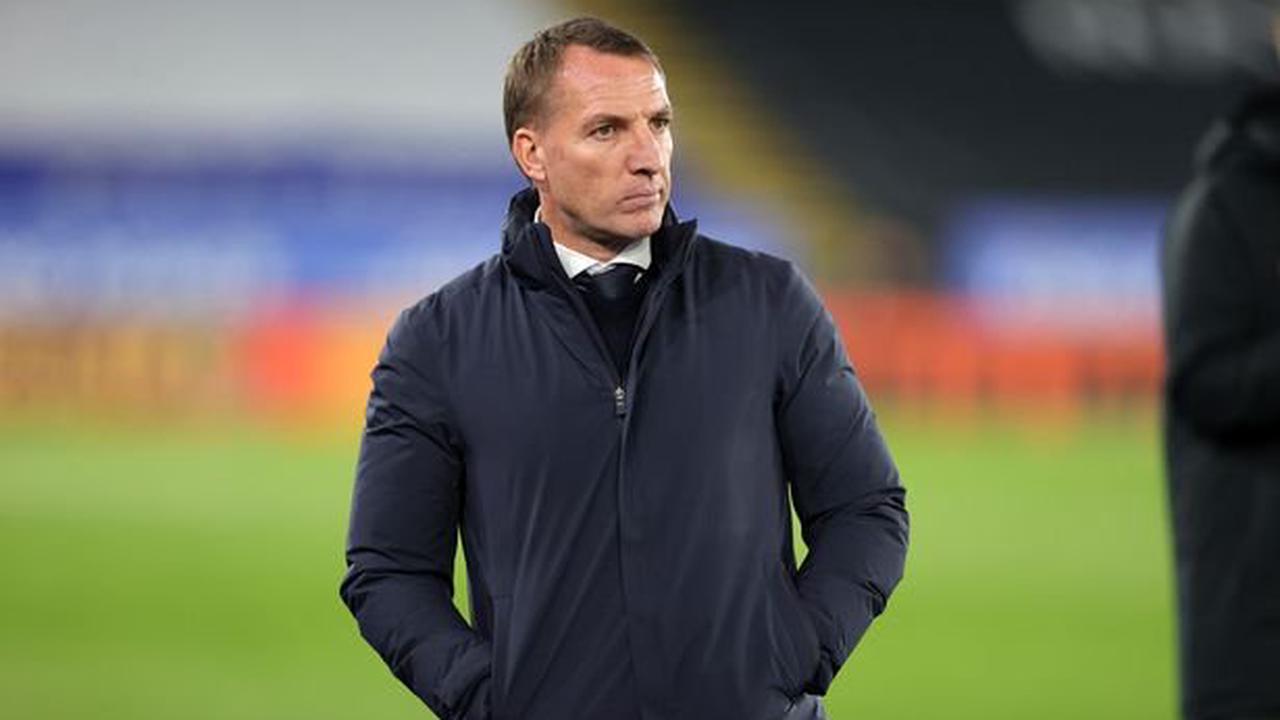 The Foxes had been favourites to land Celtic striker Odsonne Edouard but appear to have switched their priority to another European hotshot Leicester City boss Brendan Rodgers Leicester City are reported to have switched their attention to an alternative striker target after growing increasingly frustrated in their pursuit of Celtic’s Odsonne Edouard. The...

Celtic: A lot of fans buzzing with Edouard news

Jürgen Klopp on Mainz win, youngsters and fitness of Gomez and Van Dijk

One in 75 people in England has Covid

Joyce vs Takam preview: Fight time, prediction, how to watch and odds