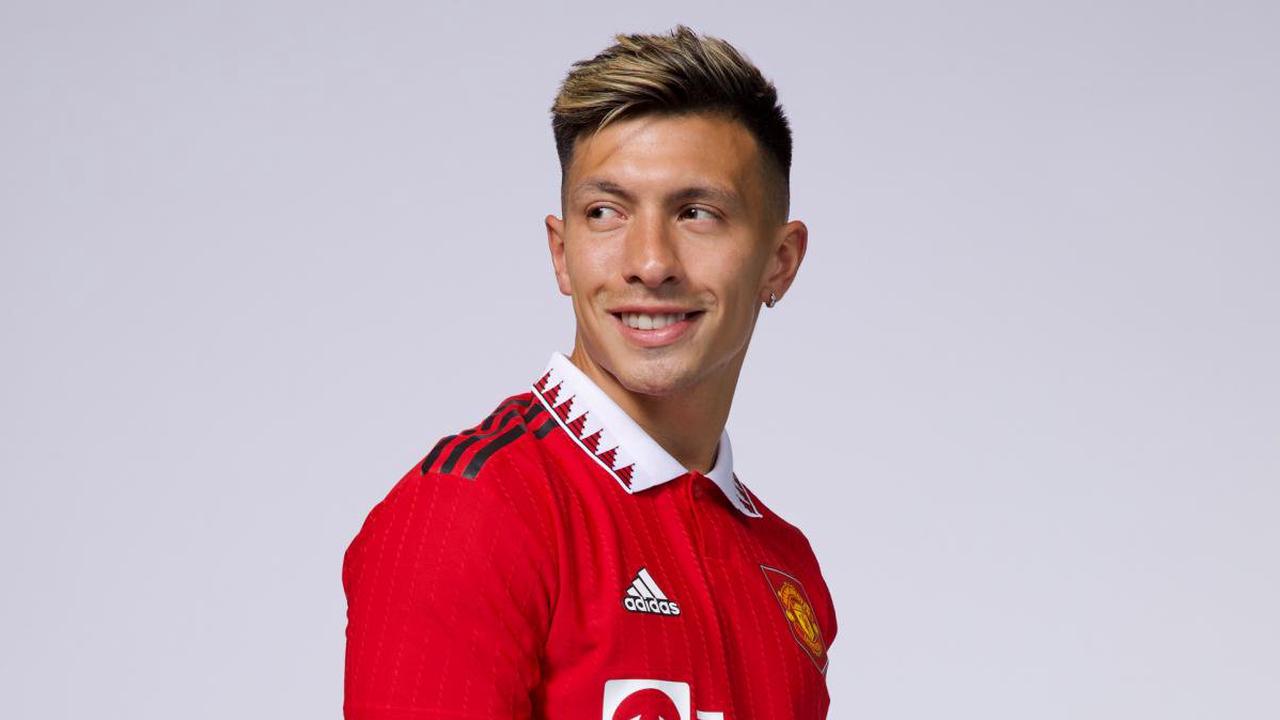 Manchester United have confirmed the signing of Lisandro Martínez from Ajax on a five-year deal. The centre back becomes the third signing of the Erik ten Hag era after the arrivals of Tyrell Malacia and Christian Eriksen. Martínez has joined for €55 million (about £45 million), which could rise to €65 million...