The 'Once Upon a Time in Hollywood' star, who stars as the late King of Rock and Roll Elvis Presley in the new biopic, reveals that filming the project was 'all-consuming.' 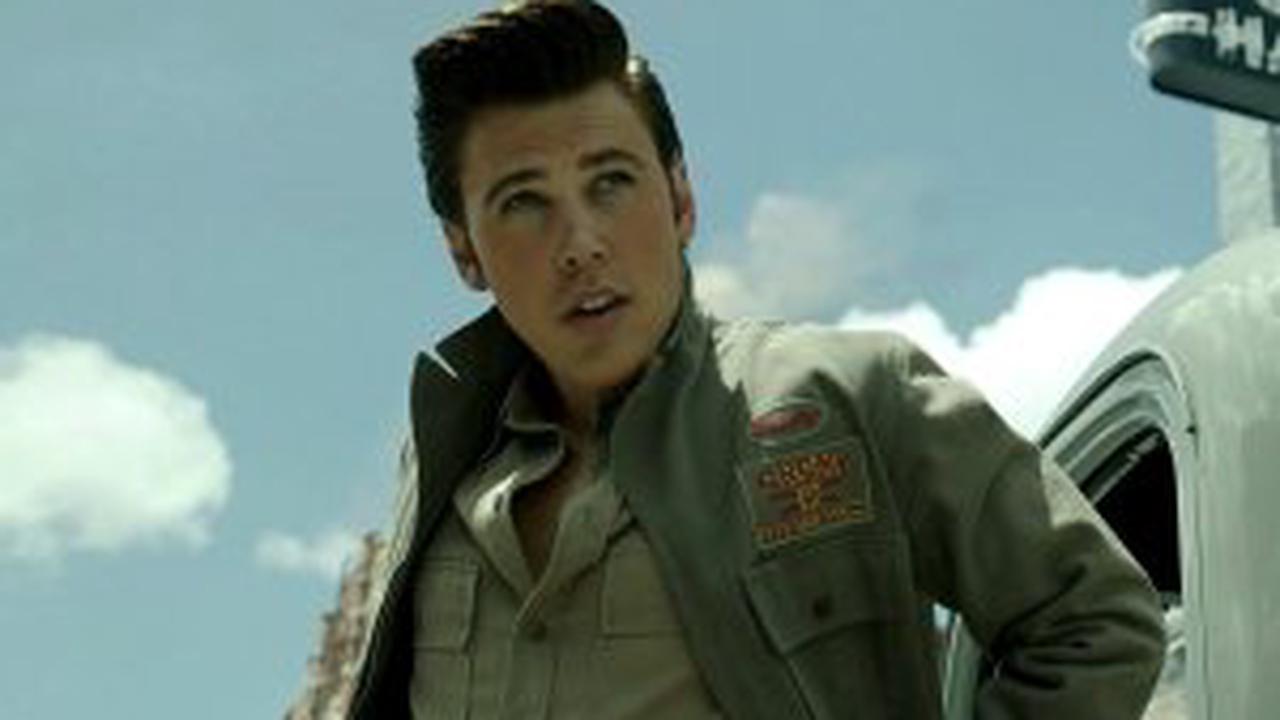 Warner Bros. Pictures AceShowbiz - Austin Butler was hospitalized immediately after filming "Elvis". The actor, who stars as the late King of Rock and Roll Elvis Presley in the new biopic, reportedly ended up bedridden with symptoms of appendicitis once filming was complete. "It was all-consuming," the 30-year-old said in an...

Dave Grohl once named "the greatest frontman of all time"