Joshua Jackson to Star in ‘Fatal Attraction’ Series at Paramount+ 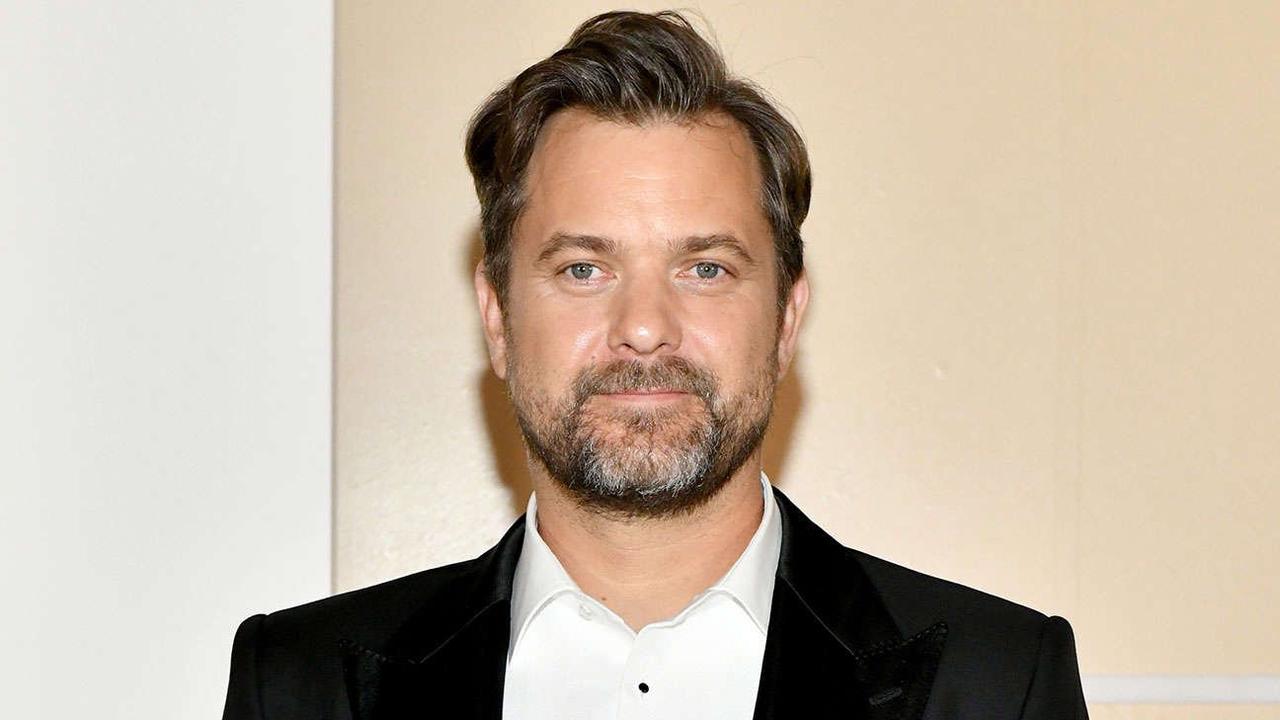 © Craig Barritt/Getty Images The Fatal Attraction series at Paramount+ has found its male lead. Joshua Jackson will star opposite Lizzy Caplan in the reimagining of the 1987 film that starred Michael Douglas and Glenn Close. More from The Hollywood Reporter '60 Minutes+' Canceled at Paramount+ 'Halo' Trailer: Get the First Look at Paramount+'s Video Game...

'God Bless the USA' singer Lee Greenwood on why he pulled out of NRA convention: 'I just couldn't go'

Biden and BTS to meet next week, expected to discuss hate crimes against Asians

The Korean pop band, who is made up of Jungkook and V among others, is set to meet United States President Joe Biden amid American Native Hawaiian and Pacific Islander (AANHPI) Heritage Month.

At long last, jury gets closing arguments in Depp trial

In an interview with Esquire magazine, the 74-year-old guitarist and The Rolling Stones legend shares that he feels like a reborn 'without a doubt' after twice surviving cancer.