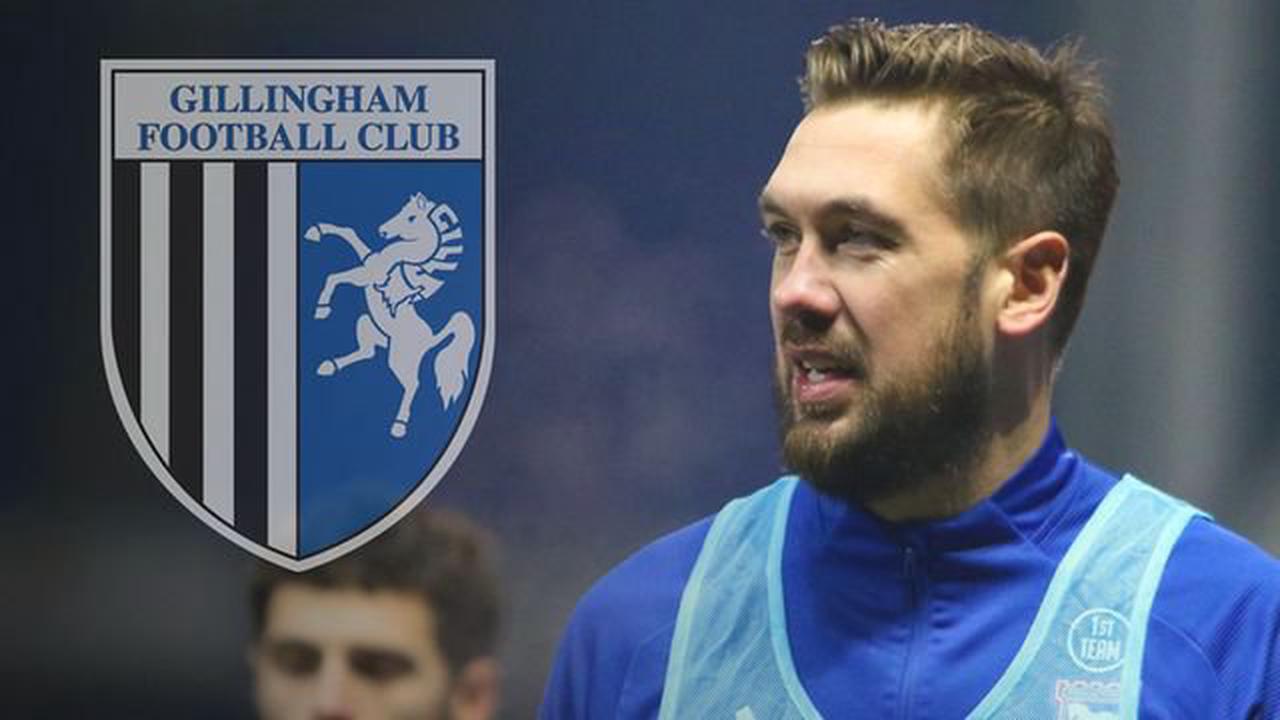 Luke Chambers was a target for Gillingham Gillingham boss Steve Evans has confirmed he held talks with former Ipswich Town captain Luke Chambers before the defender ultimately signed for Colchester United. Chambers, 35, has joined the U’s on a two-year deal following his departure from Portman Road after nine seasons. We revealed...

Leeds United: Fans react to comments made by Kiko Casilla

Eight dead, including children, in multi-car pileup in Utah sandstorm

REVEALED: The retro baby names predicted to make a comeback in 2021 - so would you pick one of them?

Lorde, 24, speaks about her sexy style transformation as she stuns in a tailored bra for Vogue's 73 Questions