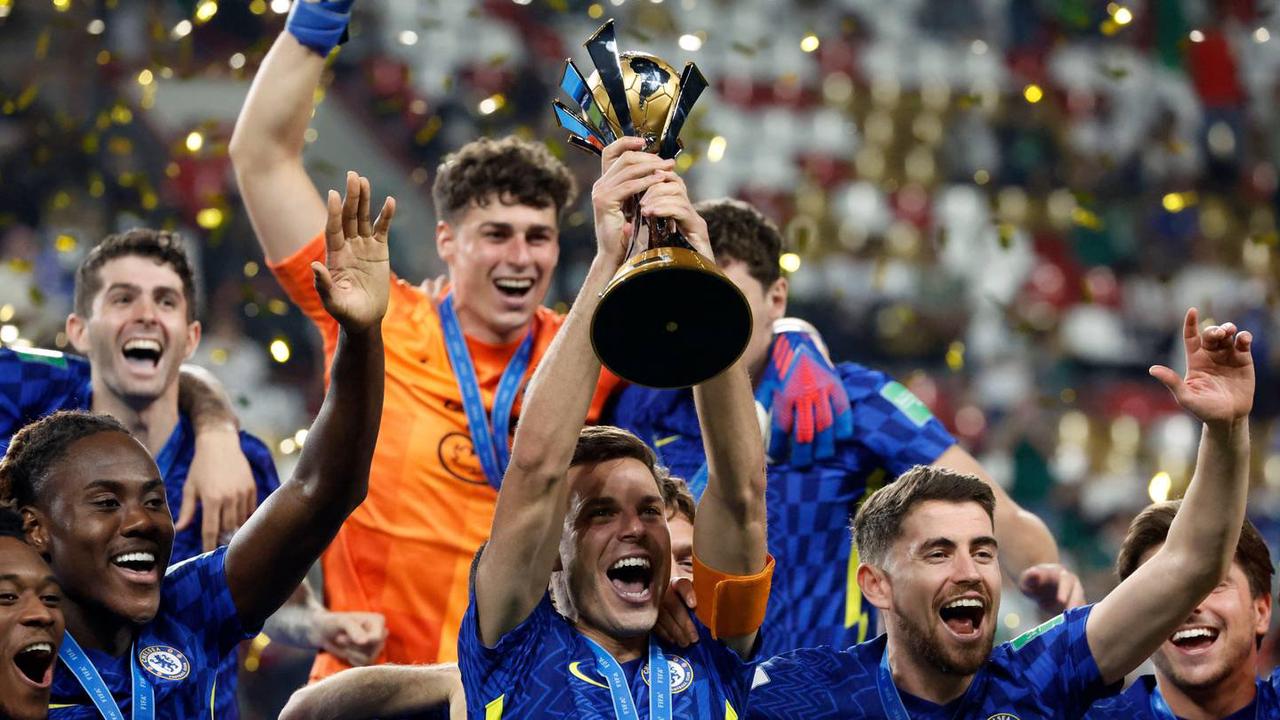 Chelsea have confirmed their travel plans for their United States pre-season tour, which will open with a match against Club America on the 16th July. The Blues will be heading into their summer arrangements off the back of a solid season, in which they won the Super Cup and the Club World...

LISTEN Blues keeper Tomas Holy: 'I am a winner...'

Wolves boss Lage on penalty hero Jose Sa: We put a lot of trust in him

'Tonight is an embarrassment!': Manchester United Supporters Trust label their 4-0 defeat by Brentford a 'humiliation' in brutal statement... and insist the Glazers are 'responsible for our decade of decline'