By express.co.uk | 2 months ago 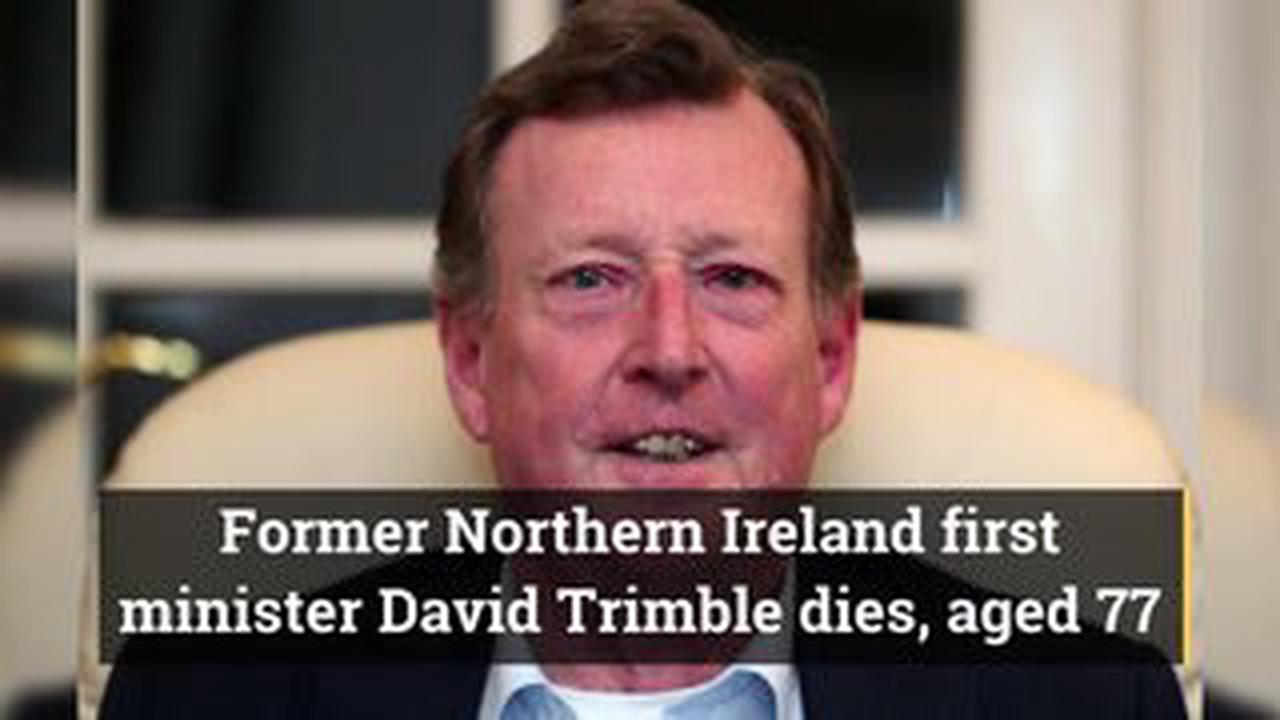 AN IRISH chief executive has said there is no catastrophic failure in trade after Brexit. Ian Talbot, CEO of business group Chambers Ireland, said post-Brexit moves in trade are the result of businesses in Ireland and Northern Ireland adapting to Britain's exit from the European Union. 40 percent of Northern Ireland's goods...

EXCLUSIVE: Ministry of Defence under fire over 'scandal' of 1,300 empty military homes that could be used for Ukrainian refugees who face being left homeless when six-month placements end