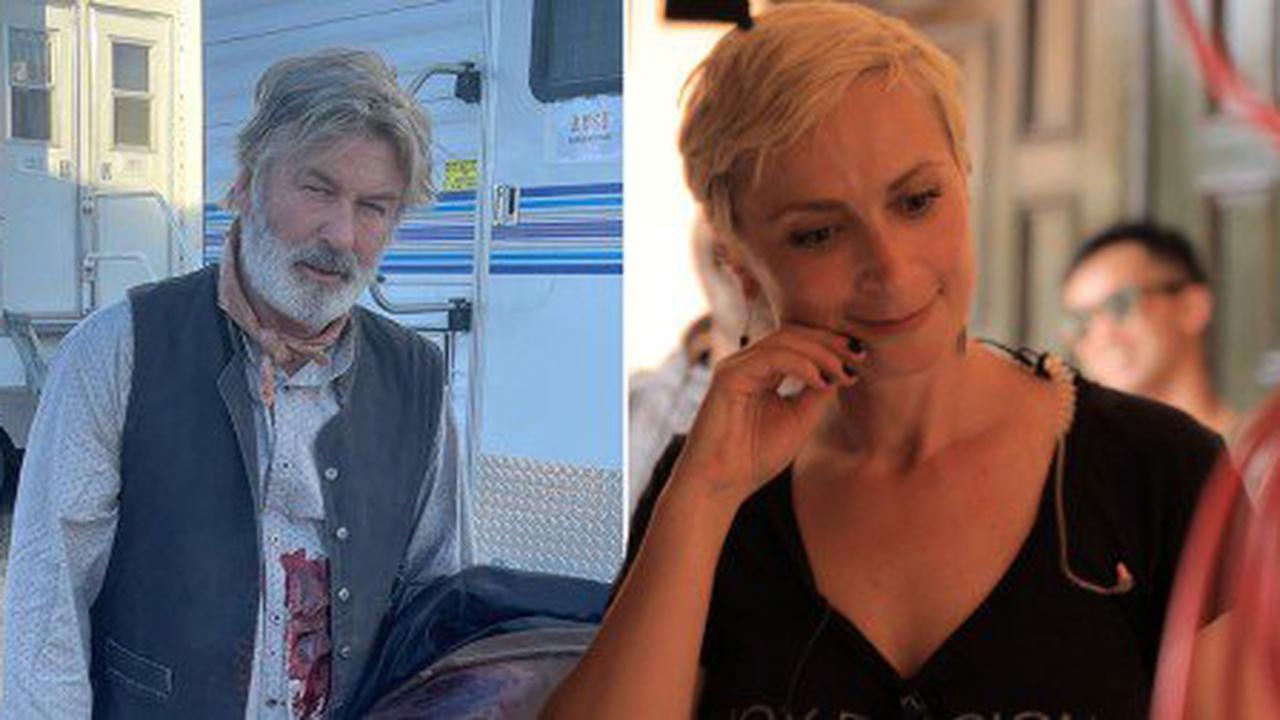 Charles: Sir Antony Sher was ‘a giant of the stage at the height of his genius’