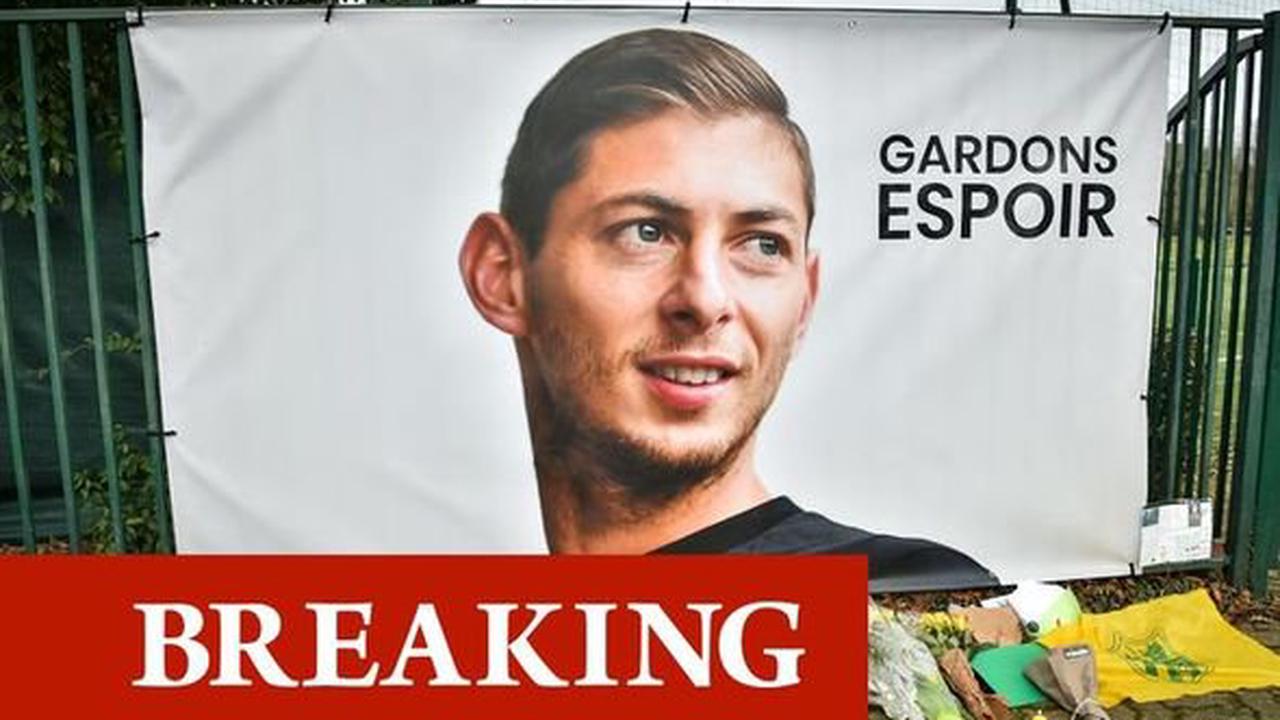 A MAN has been found guilty of endangering an aircraft following a flight that killed a premier league footballer. Emiliano Sala killed after plane crashed into English Channel (Image: Getty) David Henderson, 67, from East Yorkshire, was accused of failing to follow safety regulations which led to the death of footballer Emiliano Sala,...

The family of a man who sadly died in a collision on the A259 Marine Drive, Brighton, have paid tribute to him

Park Street in Hitchin is closed following a crash

A193 Cowpen Road closed in both directions after collision - updates

PEDESTRIAN INJURED AFTER BEING HIT BY CAR AT NODEHILL

Wiltshire postcodes with the most recorded road casualties

Which bus services are cancelled in Worksop on Saturday December 4? Services cancelled due to 'shortage' of Stagecoach drivers

The family of a man who sadly died in a collision on the A259 Marine Drive, Brighton, have paid tribute to him

High school student, 15, is arrested for making threat to shoot up his school in the same county where Ethan Crumbley killed four just days earlier