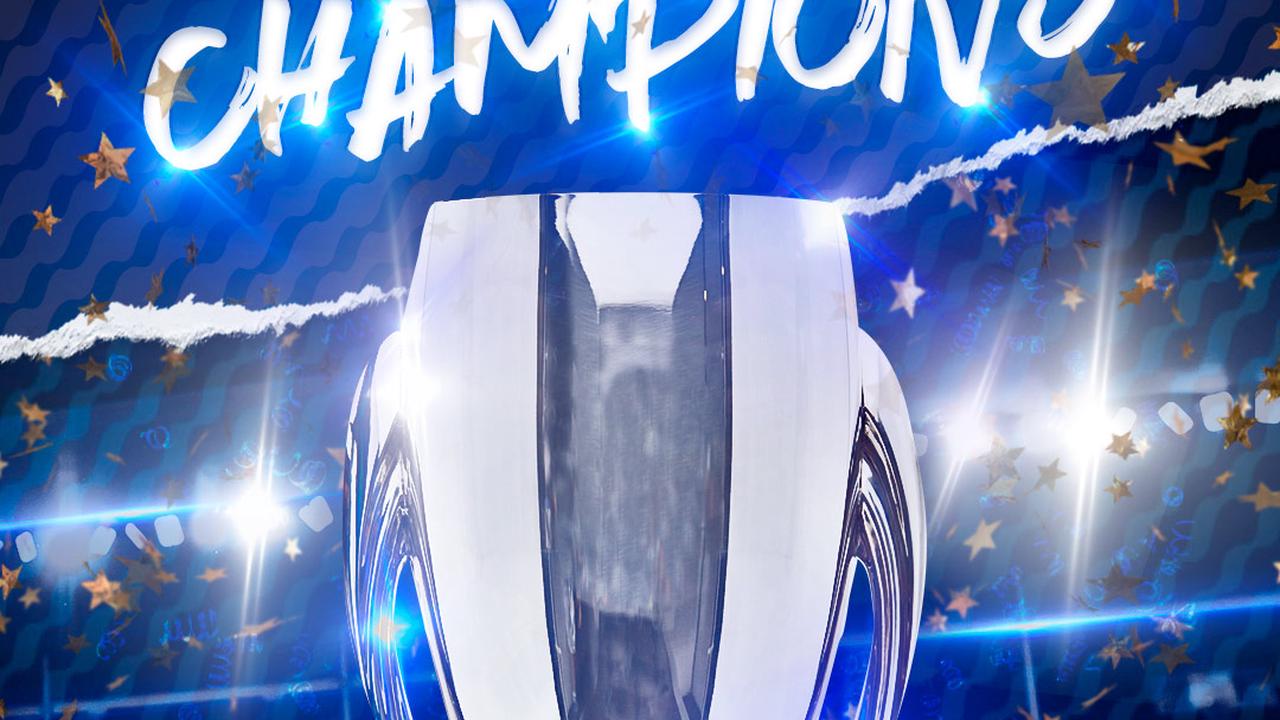 Real Madrid sealed their fifth UEFA Super Cup title, following a 2-0 victory over German Bundesliga side Eintratch Frankfurt at the Helsinki Olympic Stadium in Finland on Wednesday night. The Spanish La Liga champions exhibited their superior quality when Austrian defender David Alaba found the back of the net in the...

Thailand shooting: Inside gunman's violent life before he massacred 36 at nursery

Thailand shooting: Inside gunman's violent life before he massacred 36 at nursery

LISTEN Blues keeper Tomas Holy: 'I am a winner...'

Neymar, Messi, Ronaldinho, Beckham: The player with the most CL assists in every season

Rangers: Ibrox side had a howler on James Beattie